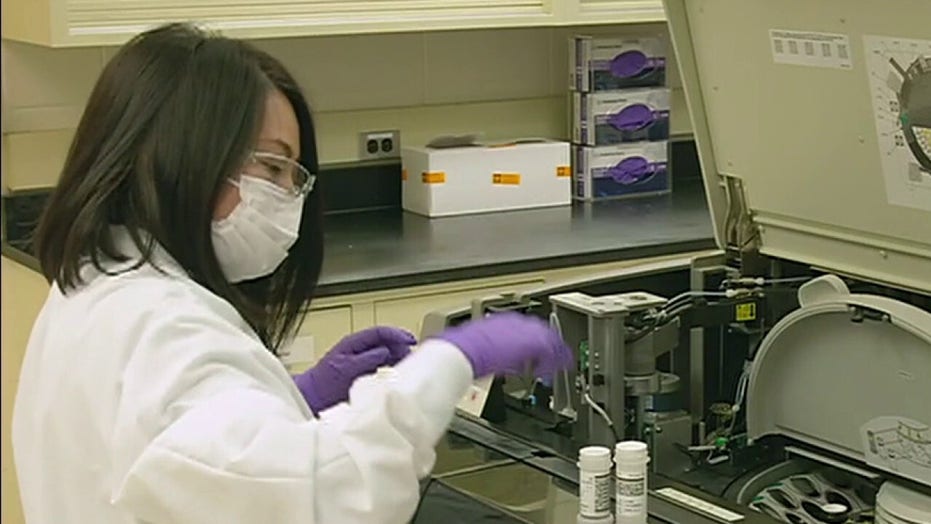 A key coronavirus model has lowered its estimate of total U.S. deaths in its latest projection of how many will die due to the contagious virus.

The revision will likely fuel criticism from skeptics that initial projections were overblown, and one that government leaders may use to say that efforts to combat the spread are working.

The institute said that change was partially driven by both higher estimates in states like New York and New Jersey, and lower projections in states like Massachusetts, Connecticut, Georgia and Florida.

“By incorporating the trend in cases alongside COVID-19 deaths in our model, many locations are now predicted to have longer peaks and are taking longer to move down the epidemic curve to zero deaths,” a statement from the institute said. “Subsequently, these places now have higher projections for cumulative COVID-19 deaths through the first wave.”

The projection is significantly lower than prior estimates from the IHME, which last month was predicting 84,000 deaths from the virus.

Those supportive of such modeling say that it is not a crystal ball, but a snapshot of a situation based on the data and facts available at the time. As those facts change, so do the models. Since those 84,000 estimates, more states have implemented sweeping social distancing and lockdown measures in an effort to slow the spread of infections. Revising models show that those strategies are working, they say.

“That is modeled on what America is doing. That’s what’s happening," Dr. Deborah Birx told reporters last week when asked about the modeling.

“It’s a little bit like forecasting the weather,”  Dr. Christopher Murray, who helps create the model from the University of Washington's Institute for Health Metrics and Evaluation, told “America’s Newsroom” anchor Ed Henry on Friday.

"We try to take into account all the data that is coming in from all the states and so all of our numbers are going to be revised as we see progress faster or slower. But, overall, we think that the general trend that we’ve seen since the beginning is a range between 40,000 to 150,000 deaths being where we’ll fallout for the country come June," he said. 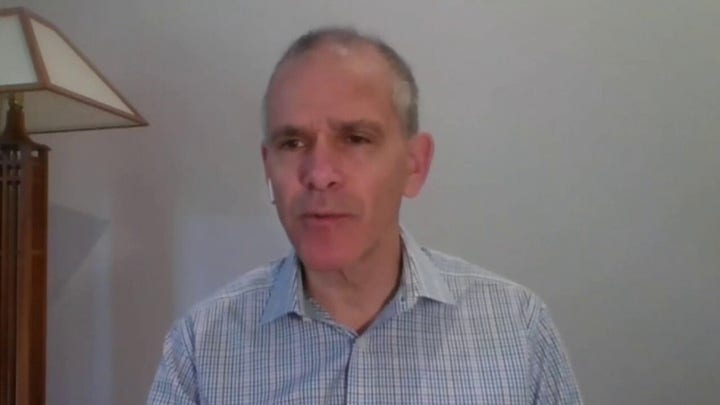 But the new numbers will also fuel critics of the lockdown strategy taken by governors and local officials, who say the aggressive shut down of daily life across America was based on projections by models that turned out not to align with reality.

Protests have broken out across the country in recent days over the lockdown strategy, with demonstrators in states like Minnesota and Michigan turning out to push back against what they see as an overreach from their state governments. They have seen the backing of President Trump who has tweeted out calls to "liberate" those states.

Former New York Times reporter Alex Berenson, who has become a top voice in those pushing back against the lockdown strategy, has argued that the models have social distancing baked in to them, so that cannot be tagged for the reason why the projections are being lowered.

“Now we’re in a bad spot because there’s clearly a dangerous political dynamic right now -- the economy is in freefall, a lot of people are hurting. If we acknowledge what is clearly happening ... the people who made these decisions, I think there’s going to be a lot of anger at them, so they don't want to acknowledge it, so they say 'oh it's the lockdown that saved us,'” former Berenson told Fox News last week.

“That the IHME model keeps changing is evidence of its lack of reliability as a predictive tool,” epidemiologist Ruth Etzioni of the Fred Hutchinson Cancer Center, who has served on a search committee for IHME, said according to Stat News. “That it is being used for policy decisions and its results interpreted wrongly is a travesty unfolding before our eyes.”

President Trump this week announced a new committee to re-open the economy in stages, “Opening Up America Again" as he said the peak of the virus has passed.

The plan, which Trump announced along with the formation of a bipartisan council of lawmakers from both chambers of Congress, outlines “recommendations” for governors to develop their own plans to reopen. It also includes a number of criteria that must be met in terms of numbers of infections and hospitalizations before they can open up.