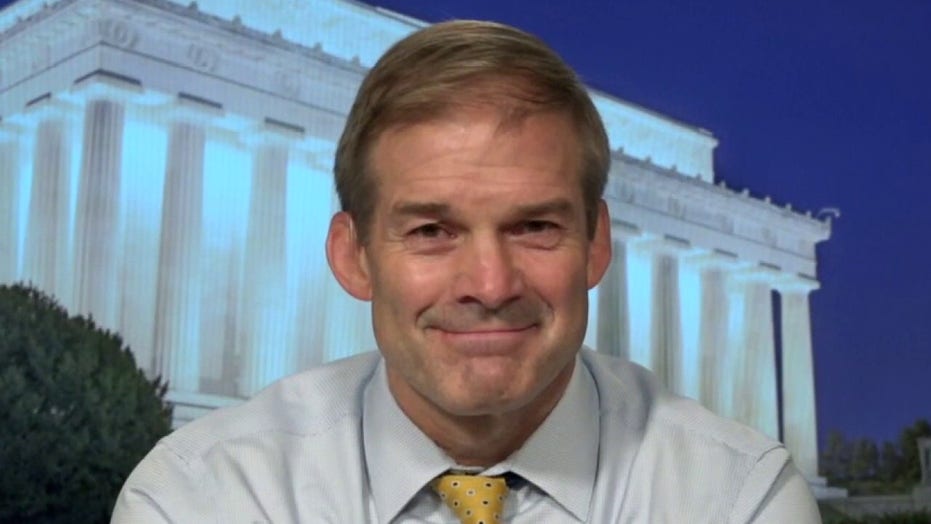 "Big tech is out to get conservatives," Jordan said early in the hearing. "That’s not a suspicion, that’s not a hunch. That’s a fact."

Later in the day, Jordan told Fox News' Tucker Carlson what could happen to the tech companies if they engage in censorship.

"You got to work on Section 230, we're looking at that," Jordan said, referring to the law that says platforms such as Facebook and Twitter are not publishers and thus cannot be sued for statements other people make on their sites.

Jordan went on to mention possible antitrust issues if the Justice Department believes they are illegal monopolies, something Democrats like committee chairman Rep. David Ciciline, D-R.I., discussed during the hearing.

In the meantime, Jordan said he will continue to call out the tech companies "every time we see them become the facilitators of the mob to cancel people."