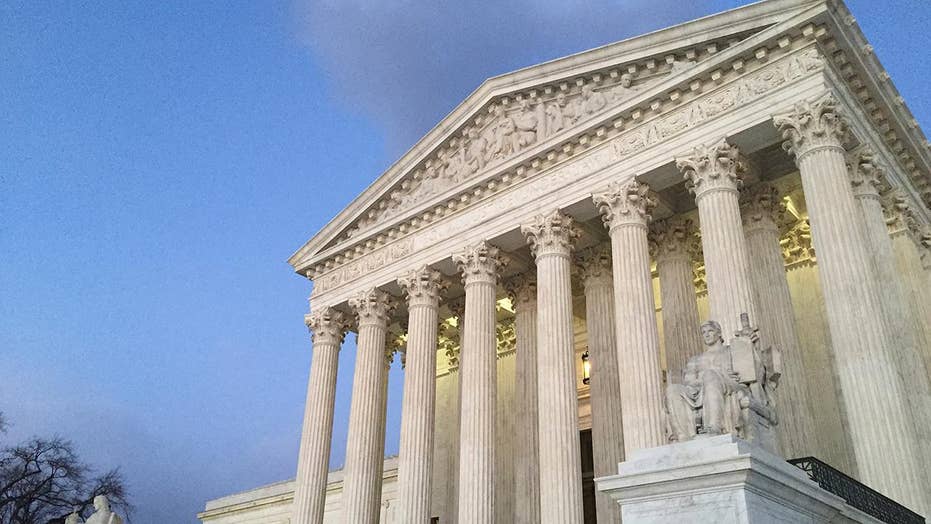 A Democratic Connecticut state legislator introduced a bill on Monday that would raise the tax on ammunition in the state by 50 percent, prompting an immediate condemnation by the National Rifle Association (NRA) and concerns from legal observers that the legislation would be unconstitutional.

In a video uploaded to Twitter, Rep. Jillian Gilchrest, a freshman legislator from Hartford, said that a companion bill was being introduced in the state Senate by fellow freshman Democrat Will Haskell. (Haskell, at age 22, became Connecticut's youngest-ever elected legislator last year.)

"Currently, ammunition is taxed at the same rate as other products, but we want to increase it by 50 percent, because we see it as a prevention measure," Gilchrest says in the video. "For example, if someone were to buy a 50 cartridge box of ammunition, which goes for about $10, it would increase the price to $15."

Gilchrest goes on to explain that military and law enforcement members would be exempted from the tax, although those exemptions do not appear in an initial draft of the bill posted to the Connecticut state legislature's website.

"We see this as a public health measure, similar to what we've done in the state of Connecticut with increasing the tax on cigarettes," Gilchrest said. "When we increase that tax, we've seen a reduction in use."

In the caption of her post, Gilchrest wrote: "I’m hearing push back about the need to protect one's home... but how much ammunition does someone really need to do that?"

Such a large tax on ammunition that is designed to curb gun owners' behavior, or that principally has that effect, would likely run afoul of the Second Amendment, legal experts said. Although the Washington Supreme Court upheld Seattle's ammunition and gun tax in 2017, that limited tax -- amounting to only $25 per firearm and about 4 cents per round of ammunition -- the majority held that the tax was acceptable because it primarily sought to raise revenue, rather than discourage gun owners from buying ammunition.

In response to a similar proposal in Illinois last year, Adam Michel, a policy analyst for the Heritage Foundation, wrote that high taxes on ammunition would only create a dangerous black market, while also encroaching impermissibly on the Second Amendment.

"Sin taxes are antithetical to American freedoms," Michel wrote. "High taxes on guns aim to restrict a constitutional right. Not only is the government attempting to manipulate your ability to buy otherwise legal goods, they are raising revenue to further expand the already intrusive federal bureaucracy."

In a statement Tuesday, the NRA condemned Gilchrest's effort.

“This dreadful legislation punishes law-abiding citizens and makes it harder to learn how to safely use firearms,” the NRA said statement posted to Twitter.

Gilchrest shot back: "Every day, hundreds of Americans are killed with guns. @NRA, I'm interested in preventing gun violence. If increasing the tax on ammunition can prevent just one death, it's worth it."