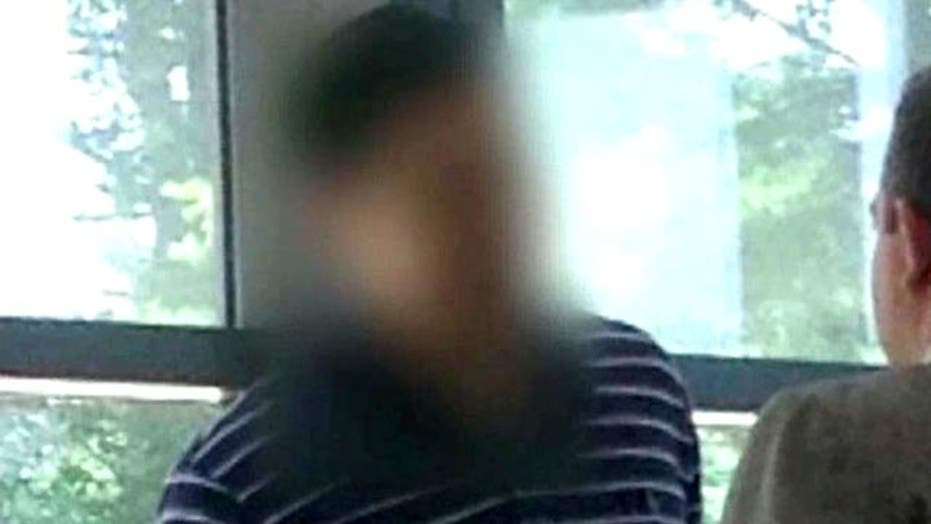 How does testimony match up with WH narrative?

The terrorists who attacked the Benghazi consulate last year knew the location of the safe room where Ambassador Chris Stevens and his security team sought shelter, according to a congressman who spoke for 90 minutes with the diplomatic security agent severely injured in the assault.

"He confirmed this - that it was a very well orchestrated, and well organized, almost a military operation, using military weapons and using military signals," the late Florida Rep. Bill Young said after meeting diplomatic security agent David Ubben at Walter Reed Medical Center last summer, when both were patients there.

After Young's death in mid-October, his widow, Beverly Young, gave Fox permission to use her husband’s comments about the Sep. 11, 2012 terrorist attack on the record.  The congressman had originally spoken to Fox on background last summer.

Ubben was severely injured defending the CIA Annex when mortar fire rained down on the rooftop, killing former Navy Seals Tyrone Woods and Glen Doherty and severely injuring a third CIA contractor who was interviewed by the House Intelligence committee Thursday.   After multiple surgeries, a source close to the contractor confirmed he has not regained the full use of his arm.

Asked if Ubben believed the terrorists had inside information, or had done reconnaissance, Young told Fox,  "Yes he (Ubben) did...It was pretty well figured out, where everything was, where the doors were located, where the safe room was - the whole thing."

While Young debated whether to discuss his conversation with Ubben, he felt that, on balance, the country should know that the diplomatic security agent, who recovered the body of foreign service officer Sean Smith from the burning consulate, was heroic.

"He was pretty sure Sean was dead when he pulled him, but he felt like he had to recover him anyway and get him out.  He would have done the same for the ambassador but he wasn't really sure where the ambassador was," Young said.

Young added, "I think he is an awfully sincere young guy. And I think he is a real hero for what he did that night…He did something he didn't have to do, put his life in danger, and we know he was seriously injured.  He took major injuries (that) came from the mortar that landed on the roof that killed the other two,"

An August 16 classified cable, reviewed and reported on by Fox News last fall, showed there was an emergency meeting in Benghazi less than a month before the attack due to rapidly deteriorating security.  The cable warned the office of Secretary of State  Hillary Clinton, and other State Department leaders in Washington, that the consulate could not sustain a coordinated assault.

The cable also reflected a grave concern among officials on the ground that the Libyan militia charged with protecting the consulate had been compromised, perhaps even infiltrated by extremists.

Summarizing the meeting, the cable reported that "certain sectors of the 17 February Brigade were very hesitant to share information with the Americans, but as the largest brigade they acted as a buffer for the Mission against some of the more anti-American, Islamist militias in town." The brigade was charged with protecting the consulate.

According to Young, Ubben described how the guard force melted away as the consulate came under assault. "He said that when the attack started, the Libyan security folks who were supposed to secure the compound, they ran. So, they were at the mercy of their own capabilities."