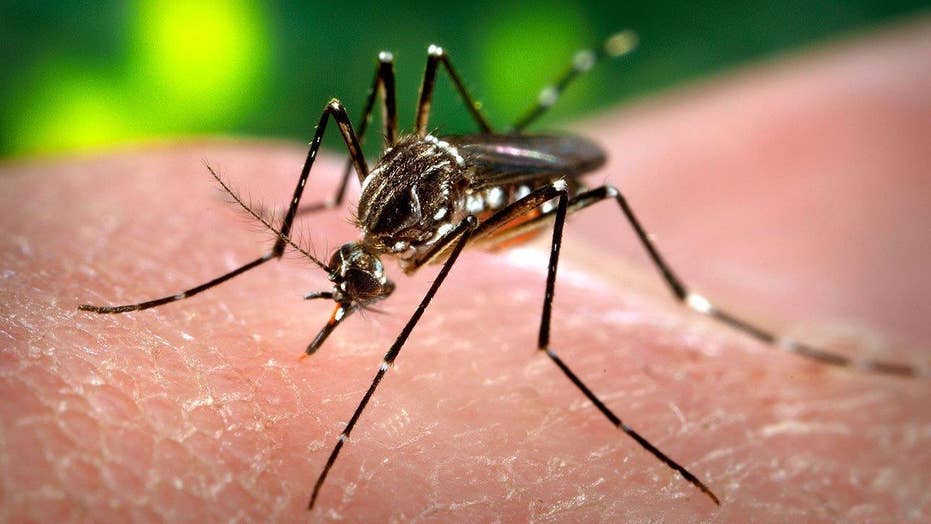 Is the Zika virus a threat to public health in the US?

Insight from Dr. Anthony Fauci, director of the National Institute of Allergy and Infectious Diseases

In the thick of mosquito season, Congress is about to start its holiday break with no deal on money to combat the Zika virus -- and no signs that a compromise is looming in the five-month debate.

Senate Democrats on Tuesday shot down a House-passed bill that would have provided $1.1 billion to fight the mosquito-borne virus, citing opposition to the measure's changes in pesticide regulations and restrictions on money for birth control.

“Our friends on the other side are stopping the Zika funding bill, which we all agreed … needed to be done by July 1,” Senate Majority Leader Mitch McConnell said. “It's inexplicable and unacceptable to not be able on a bipartisan basis to address this important public health care crisis.”

Congress is going home this week for the Fourth of July holiday, but has a seven-week summer recess scheduled to begin later next month. The Kentucky Republican suggested that, barring a sudden deal, there may be no vote until the upper chamber returns in September. He said he wants Democrats to “go home and explain on what conceivable basis this public health … emergency now shouldn't be passed.”

Texas Sen. John Cornyn, the No. 2 Senate Republican, warned: "There's not going to be another opportunity to deal with this in the near future."

The virus is spread mainly by a tropical mosquito and is causing an epidemic in Latin America and the Caribbean.

There are no known cases of Zika having been contracted within the 50 states, according to the Centers for Disease Control and Prevention. However, there are 819 cases inside the United States as a result of foreign travel. And Florida officials on Tuesday confirmed the first case of a Zika-related microcephaly birth, to a Haitian national infected in her home country, with the virus expected to spread in the U.S. this summer.

Democrats pointed the finger back at Republicans.

“The Republicans say they want to protect women and fathers from the threat of Zika, but instead use it as an opportunity to push partisan poison pills,” said Senate Minority Leader Harry Reid, referring to the pesticide and birth-control provisions. “It's past time to address this crisis. We've been trying for more than four months.”

The Nevada lawmaker, like other Senate Democrats, pressed for negotiations to resume and bemoaned that both parties agreed in May to a $1.1 billion Zika bill, only for House Speaker Paul Ryan to make changes. Reid argues those changes appeased the chamber’s conservative conference, but resulted in an unacceptable piece of legislation.

Reid suggested Republicans might cave as the number of new cases increases to 100 a day and the CDC reveals the extent of the birth defects.

Reid also took the time Tuesday to rail against Republicans for failing to act on a host of pressing issues including opium addiction and for “refusing” to hold votes on President Obama’s Supreme Court nominee, Judge Merrick Garland.

On Wednesday, the Senate did act on one crisis, giving preliminary approval to a plan to save debt-stricken Puerto Rico from defaulting this week on a $2 billion debt payment, with final passage expected Thursday.

However, following the terror massacre inside an Orlando, Fla., nightclub, the Senate was unable to strike a compromise on dueling gun control measures, sparking additional finger-pointing and outcry from Americans about an ineffectual Congress.

On the Zika issue, Obama requested $1.9 billion back in February. But the Republicans controlling Congress instead forced the administration to redirect more than $500 million in unspent Ebola-fighting funds to combat Zika.

The failed House-Senate measure matched the $1.1 billion proposal passed last month by the Senate except for the added provisions and the attachment of companion spending cuts to defray its cost.

Democrats particularly opposed a provision that restricts the use of $95 million worth of federal grants to provide services such as birth control to women in Puerto Rico threatened by the virus. Democrats charged that the restrictions were targeted at clinic on the island run by Planned Parenthood, a group loathed by many anti-abortion Republicans.

In addition to the limits on Planned Parenthood, the bill would temporarily lift Clean Water Act permitting requirements on pesticide spraying for municipalities and other large-scale users.