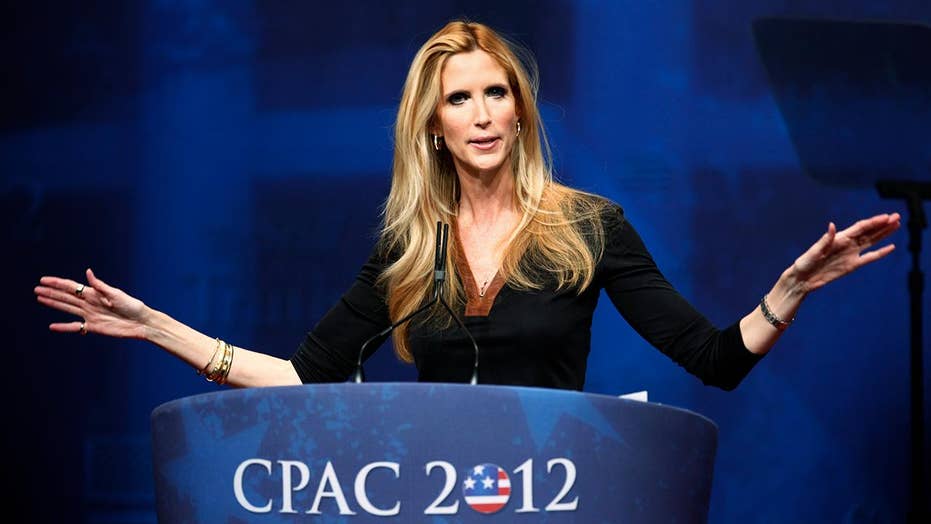 Students and professors described facing ‘backlash’ for their conservative views and argued for their First Amendment right to free speech on U.S. college campuses during a Senate hearing

College students and professors delivered a dire warning to Capitol Hill Tuesday that free speech on campus is coming under "attack," telling lawmakers that conservative views are in danger of being "shut down."

Students who say they've faced “considerable backlash” for exercising First Amendment rights testified as part of a packed panel of witnesses before the Senate Judiciary Committee.

Other views, he suggested, are not welcome. “I cannot name a single conservative speaker that has been brought to campus by the administration,” Wood said.

Wood is the president of “Uncomfortable Learning,” a program that gives a forum to speakers with highly controversial views. It has not been an easy gig.

“I have faced considerable backlash from the student body, yet I resolved to ignore those attacks,” Wood testified. Speaking to what has become a common practice on American campuses, he described how administrators have disinvited speakers over "inflammatory remarks" such as "anti-feminist" Suzanne Venker.

'I cannot name a single conservative speaker that has been brought to campus by the administration.'

Tuesday’s hearing was spurred by a string of incidents on college campuses where controversial speakers have been blocked by administrators or their presence has led to violent protests.

But Sen. Richard Blumenthal, D-Conn., told the panel Tuesday that “this issue is hardly new,” citing protests against the war in Vietnam.

Richard Cohen of Southern Poverty Law Center said that students and universities “should not give racists an audience.”

“They are not First Amendment martyrs,” Cohen said in response to universities disinviting certain speakers to address the student body.

But Chairman of the Judiciary Committee Chuck Grassley, R-Iowa, said that free speech seems to have been “sacrificed at the altar of political correctness.”

“Many administrators believe students should be shielded from hate speech, as an exception to the First Amendment,” Grassley said. “This anti-constitutional attitude is so pervasive that students are being socialized and possibly indoctrinated into favoring censorship at odds with the First Amendment.”

Isaac Smith, a student at University of Cincinnati Law School and legal intern at Foundation for Individual Rights in Education, told lawmakers about his experience suing the University of Ohio in 2013 after administrators banned a shirt his group, Students Defending Students, wore on campus that read, “We get you off for free.” Administrators said the shirts objectified women, but ended up settling, favorably to the students, and changing their code of conduct.

“We know that administrators nationwide are stifling free speech,” Smith said, saying that examples of censorship across the nation are “plentiful.”

Frederick Lawrence, CEO of Phi Beta Kappa Society and visiting professor at Georgetown University, said speakers are welcome so long as they are willing to answer questions.

“I trust my kids to ask them the hard questions, the pointed questions—that’s how we’ll get to the truth,” he said.

Witnesses acknowledged that universities have a “tough judgment call.”

“Make it a closed event and only invite members of the community,” Lawrence said, but added: “It’s not an easy line to draw.”