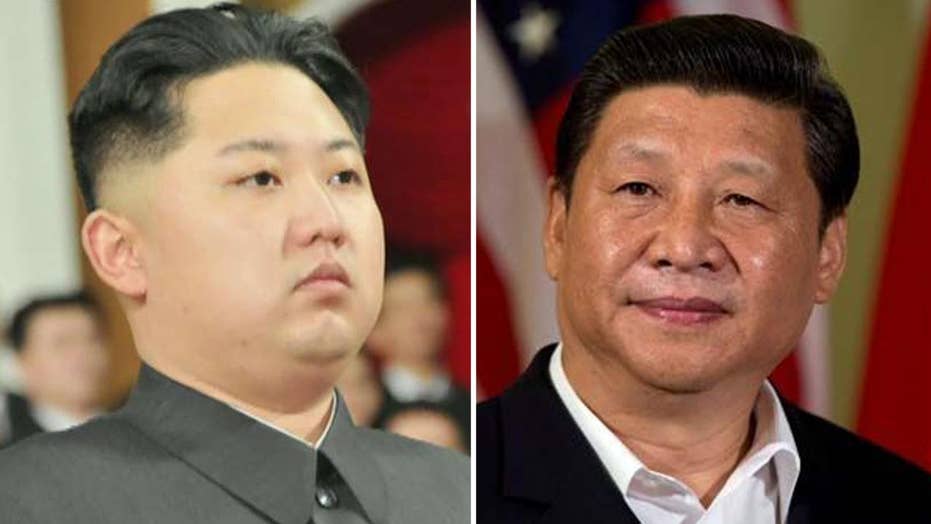 The Central Intelligence Agency said on Wednesday that it opened a mission center at an undisclosed location that's sole task is to monitor North Korea.

Many of the details about the center are not yet known. It is led by an unnamed CIA veteran, who was tapped as the new assistant director for Korea. The CIA offshoot will work closely with the intelligence and national security community, the agency said.

“Creating the Korea Mission Center allows us to more purposefully integrate and direct CIA efforts against the serious threats to the United States and its allies emanating from North Korea,” CIA Director Mike Pompeo said in a statement. “It also reflects the dynamism and agility that CIA brings to evolving national security challenges.”

The opening of the mission center comes as tensions between the U.S. and North Korea increased over the last few months.

The U.S. sent a strike group, led by the USS Carl Vinson, to the Pacific near the Korean Peninsula last month – a move that was met with fiery rhetoric from Kim Jong Un’s regime.

Last week, North Korea accused the U.S. and South Korea of an assassination against its leader. The country’s state-run news agency said “a hideous terrorists’ group” directed by CIA and South Korean spies “ideologically corrupted” a North Korean dissident identified as “Kim” and paid the man more than $20,000 to carry out the attack.