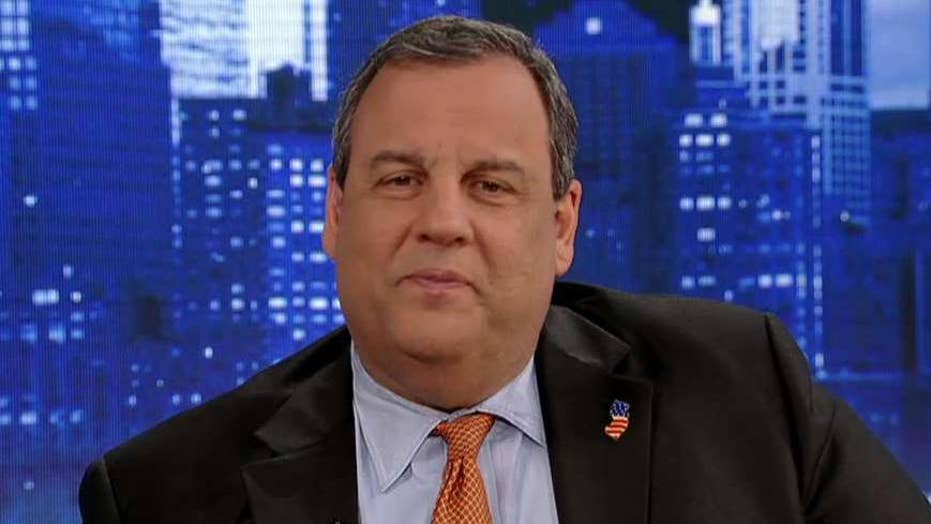 Christie: Democrats' promise of Medicare for all will bankrupt our country

Former New Jersey Gov. Chris Christie told Fox News Monday that former Starbucks CEO Howard Schultz "will guarantee a Trump victory in 2020 if he gets into the race as an independent."

"I want to get a Howard Schultz T-shirt that says 'Run Howard, Run,'" Christie told "The Story with Martha MacCallum" while handicapping the Democratic contenders for the White House. "Get in the race, be an independent ... It is a fool's errand, but we welcome him to do it."

Schultz publicly mulled a run for president as a "centrist independent" last month but was met with backlash from Democrats worried that his candidacy would split the anti-Trump vote and ruin the chances of the party's nominee.

On Monday, Christie said the biggest threat to President Trump's re-election stems from a candidate who has not yet entered the race: former Vice President Joe Biden. 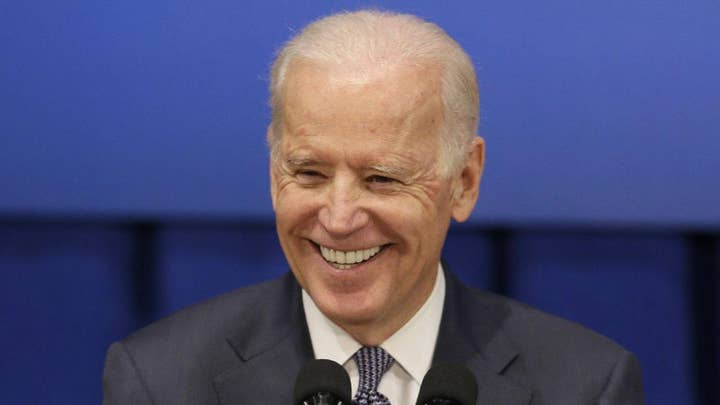 "The one thing I will say about Biden is that because he has the ability, coming from Scranton, Pennsylvania, to appeal in Pennsylvania, Ohio, Michigan, and Wisconsin, he could peel off some of those white, working-class voters," Christie said. "I know the president’s keeping an eye on Joe Biden. Now, can Joe stay on the rails? Can he keep his mouth appropriate? … So we gotta see how he performs, but right now if I were Donald Trump, I’d keep the closest eye on Joe Biden."

Christie was dismissive of Democratic proposals such as the "Green New Deal" and Medicare-for-All, which has been championed by Sen. Elizabeth Warren, D-Mass., among others.

"What won’t resonate is when they start putting price tags on all the things they’re promising and the American people hear about Medicare for All and realize that it’s going to bankrupt them and bankrupt our country and take away their private health insurance. 185 million Americans have private health insurance. They don’t want to give that up, and that’s Elizabeth Warren is for," he said. " ... I'll be you a lot of Middle America's gonna hear this for a little while and once they get a bellyful of it, they're not going to like it." 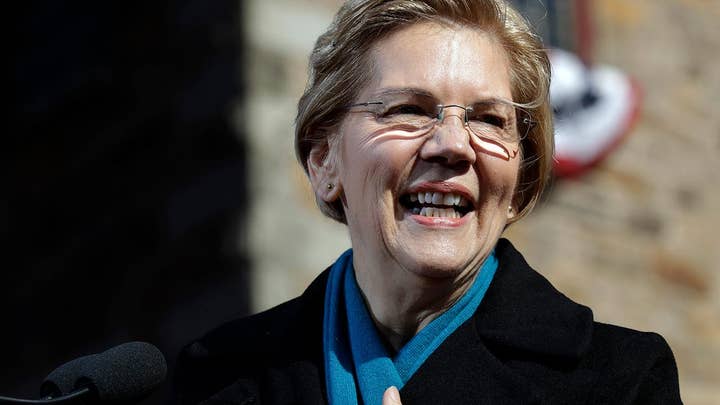 He also criticized Sen. Kamala Harris, D-Calif., who called for the legalization of marijuana Monday, saying that it "gives a lot of people joy."

"Studies show that marijuana, especially for young people, is a gateway drug into other drugs," Christie said. "It’s wrong to do it. Kamala Harris can laugh all she wants, but she should go to some of these funerals that are happening around the country. I wonder if she’s ever done that – gone to a funeral and looked in the eyes of parents who had a child who died of an opioid overdose and have those parents tell them the story of how it started for that child with marijuana.

"I’ve gone and done that and maybe Senator Harris should do that," he added. "She wouldn’t be chuckling about joy."