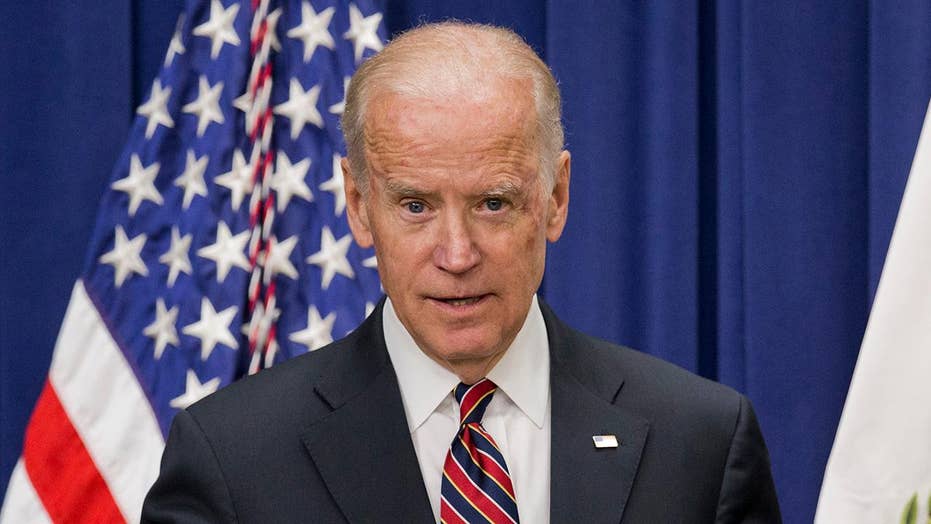 Frank Biden, younger sibling of former Vice President Joe Biden, reportedly said that some members of the family “felt slighted” by 2016 Democratic presidential nominee Hillary Clinton and instead decided to cast their ballots for Donald Trump.

The former U.S. leader’s brother took aim at the Clinton team’s campaign strategy during an interview with The Palm Beach Post. Frank told the outlet, in the report posted Monday that he believed if his brother had run at the time, he would’ve secured states that Clinton lost.

“Assumptive politics is losing politics,” he said. “You have to work for every single vote and people have to know individually, collectively and severally that you care about them, that they’re important.”

Clinton visited Michigan shortly before the election, although she ultimately did not win the state.

Biden announced in 2015 that he would not be running for president.

But Frank thinks that could be different this time around.

“I think we’re going to run,” Biden told The Post. “You can say that ‘Frank thinks his brother’s going to run.’ Now, he could surprise me. But I know the family’s behind him 100 percent.”

TULSI GABBARD, HAWAII DEMOCRAT, SAYS SHE WILL RUN FOR PRESIDENT IN 2020 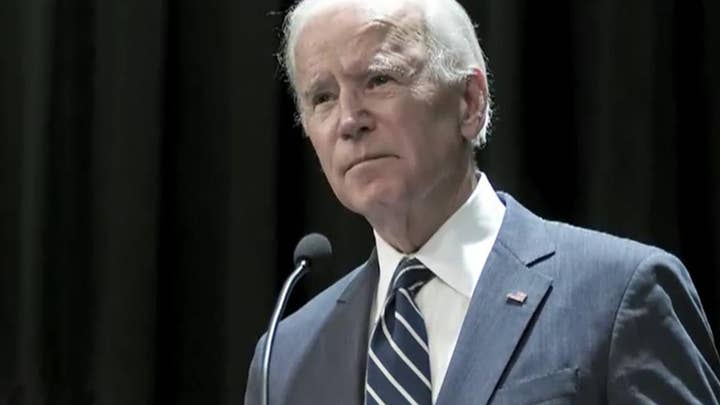 So far, Biden has not said whether he'll run but has been rumored as a potential candidate. The family is expected to meet “very soon” about the matter, after which he'll decide, his brother told The Post.

“I believe Joe should run. I’m urging him to run and have been for a long, long time,” he told the outlet.

The Democratic Party is left with a nearly “existential” choice, Frank said.

“Who do you think that the disaffected Republicans and the disaffected Democrats that we need to win over to win Pennsylvania, to win Michigan, to win Wisconsin, to win Ohio, to win Florida — as a strictly Machiavellian question, who is best positioned to win those folks back?” he said.