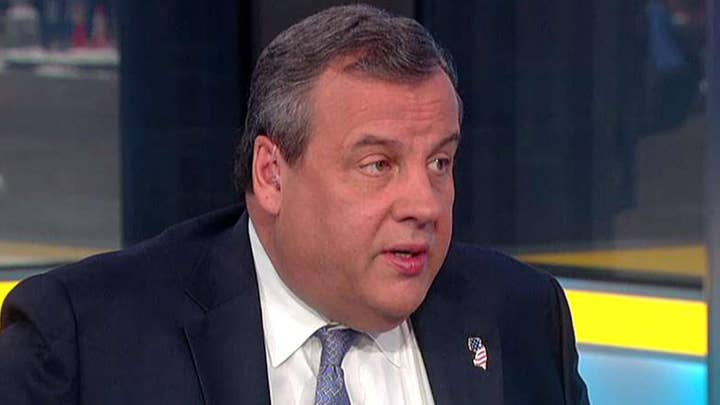 Referencing federal prosecutors with the Southern District of New York, Christie said: “they have no restriction on what they can look at. Bob Mueller has to stay within the four corners of Russia.”

Cohen, who has been sentenced to three years in prison and is cooperating with prosecutors, appeared on Capitol Hill this week and issued a stern denunciation of Trump during an explosive congressional hearing Wednesday. 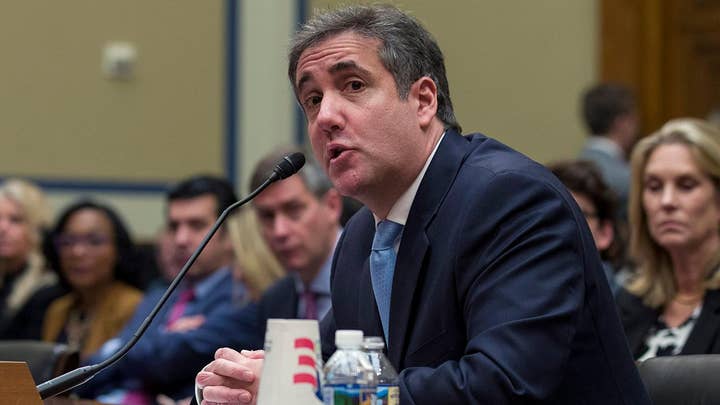 “He is a racist. He is a conman. And he is a cheat,” Cohen testified, setting the tone for the hearing. After outlining numerous alleged misdeeds by Trump, Cohen expressed regret and repeated the refrain “yet I continued to work for him.”

In December, Cohen was sentenced to three years in prison after pleading guilty to campaign finance violations, tax evasion and lying to Congress. He agreed to cooperate with prosecutors as part of a deal. The charges against Cohen arose from two separate investigations – one by federal prosecutors in New York, and the other by Mueller.

He is scheduled to report to prison May 6.