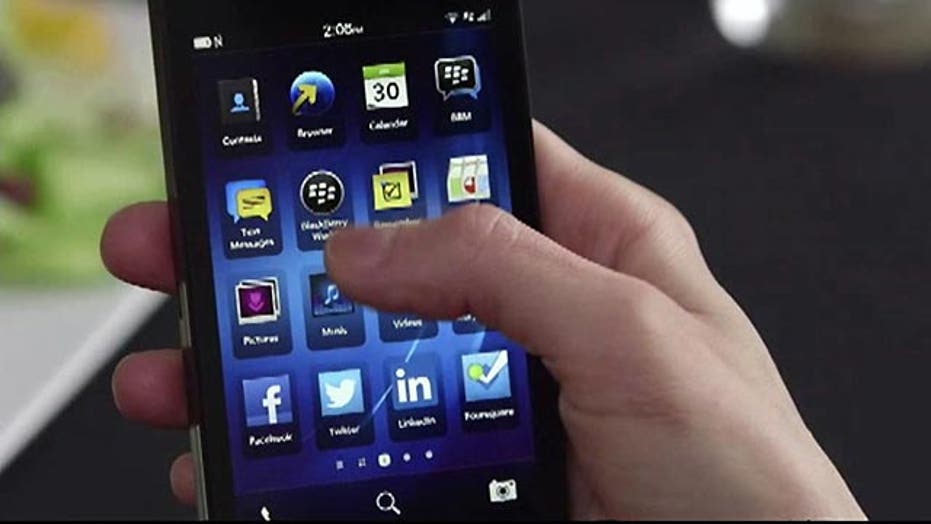 How much of your communications can be intercepted?

Amid concerns from privacy advocates about the government’s sprawling surveillance programs, the Obama administration earlier this month petitioned the Supreme Court in support of a federal court ruling that allowed police searches of cell phones records without a warrant.

The implications of the petition are huge, given that today's smart phones are giant repositories of private information and can serve as tracking devices, as well.

"The phone company, at any given time, knows where you are as a result of the basically  technical functioning of the network, " says Alan Butler of the Electronic Privacy Information Center.

That capability was demonstrated by two computer scientists, Pete Warden and Alasdair Allan, at the Where 2.0 conference in 2011. They discovered that the Apple iPhone and iPad were recording user locations in a hidden file, detailing every step of their whereabouts and keeping a history of it for nearly a year.

Apple has since changed that policy. But the Electronic Communication Privacy Act , which governs police access to cell phone records, was written in 1986 when cell phones were in their infancy and had nowhere near the capacity of current smart phones to store personal information.

Courts have recently split over police collection of cell phone data. A New Jersey state court ruled this year that cell phone privacy is protected under the New Jersey equivalent of the Fourth Amendment.

But a more recent federal court decision came to a different conclusion. "A federal court in New Orleans in the Fifth Circuit just ruled last month that under the U.S. constitution, the Fourth Amendment, these records are not  protected  because they are records of the phone company and not  records of the individual, " says Butler.

Until the Supreme Court rules on whether the Fourth Amendment against unusual search and seizures protects phone data, or until Congress updates the law, Butler suggests those interested in preserving their privacy power down cell phones when not in use.

Privacy absolutists would be better off, he says, not owning one in the first place.