State lawmakers in California are considering a bill that would prohibit state agencies from spending taxpayer money at any of the hotels owned by President Trump or his family.

The proposal, which was introduced by Democratic state Assemblyman Evan Low, would bar employees of any state agency from spending money at a Trump hotel while traveling for work.

“Public officials, at any level, should not profit off the constituents that they were elected to serve and represent,” Low said in a statement. “No branch of government is above the Constitution, and this legislation will ensure that California taxpayers are not further exploited by Donald Trump’s violations of the emoluments clause.”

While the text of the bill does not specifically mention Trump by name, the current occupant of 1600 Pennsylvania Avenue is the only president in U.S. history who also happens to be a hotel magnate. If passed, the ban would apply to state agencies, the legislature, the judicial council and the University of California and California State University systems.

“This bill would prohibit a state agency, as defined, from paying, reimbursing an employee, providing a per diem allowance, or contracting for the cost of lodging, procuring a good or service, or any other expense at a lodging establishment where the owner, as specified, is the President of the United States,” the bill reads. 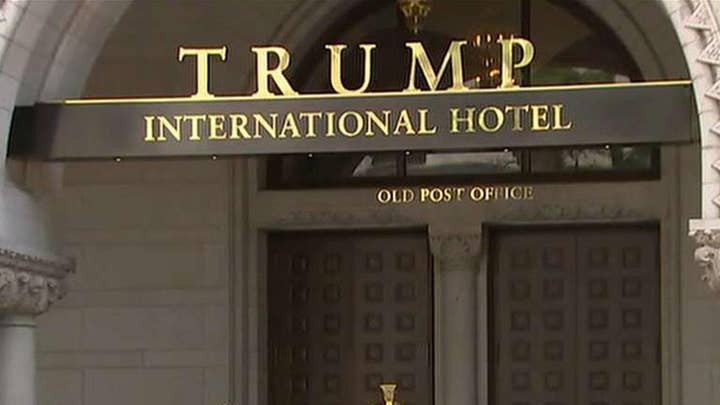 Trump’s hotels, however, are not popular with state workers in California – especially since the average going rate for a room at one of his resorts far exceeds the $90 per night state employees are authorized to spend on a hotel room.

Since 2016, only one state worker has booked a stay at a Trump hotel through the state’s contracted travel agency or its online booking tool, according to the Department of General Services.

The president’s hotels and resorts are frequented by lawmakers and officials from other states, with 47 state officials - including 20 Republican governors - making 64 visits to Trump properties since the president took office and at least 90 members of Congress visiting his properties 188 times since January 2017. 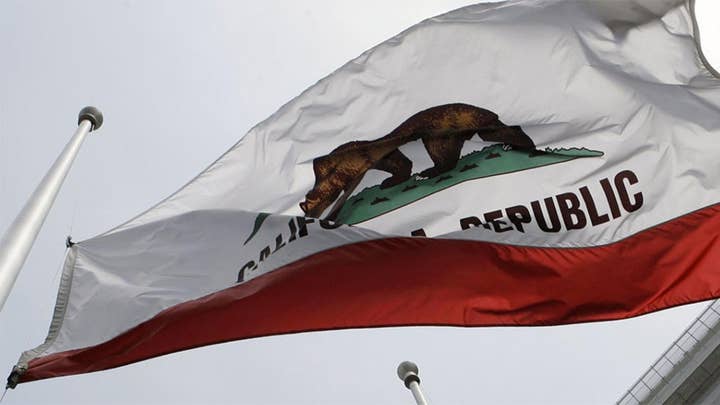 If passed, Low’s proposed measure wouldn’t be the first time California has put restrictions on travel by state employees.

In 2017, Attorney General Xavier Becerra added Texas, Alabama, South Dakota and Kentucky to the list of places where state employee travel is restricted after lawmakers passed legislation the previous year banning non-essential travel to states with laws the state claims discriminate against lesbian, gay, bisexual and transgender people. North Carolina, Kansas, Mississippi and Tennessee are already on the list.