Gov. Gavin Newsom wants California to become the first state in the nation to sell its own brand of prescription drugs in an attempt to lower soaring health care costs.

Newsom, who plans to unveil the proposal on Friday as part of California’s new budget, said the plan would increase competition in the generic drug marketplace and lower the cost of medications by having Sacramento contract drugmakers to manufacture certain prescriptions under a state label.

“Prescription drug prices are too high,” the Democratic governor tweeted Thursday morning. “I’m proposing that California become the first state in the nation to establish its own generic drug label."

He added: “It’s time to take the power out of the hands of greedy pharmaceutical companies.”

While the proposal is still in the conceptual phase, the plan is in line with a number of executive orders Newsom signed last year with the aim of driving down the costs of prescription drugs.

According to a recent report by the Kaiser Family Foundation, six in 10 Americans take a prescription drug and 79 percent of those surveyed say the cost of the medications is unreasonable. The report also found that three out of 10 Americans do not take their medications as prescribed because they are worried about the cost.

Newsom last year put his signature on an executive order to merge the state’s prescription drug purchases into one government-run program. Currently, Medi-Cal and other state agencies separately work out drug prices, but Newsom’s order – which is still in its nascent stages – hopes to consolidate the purchasing to give the state more power when it comes to negotiating prices. 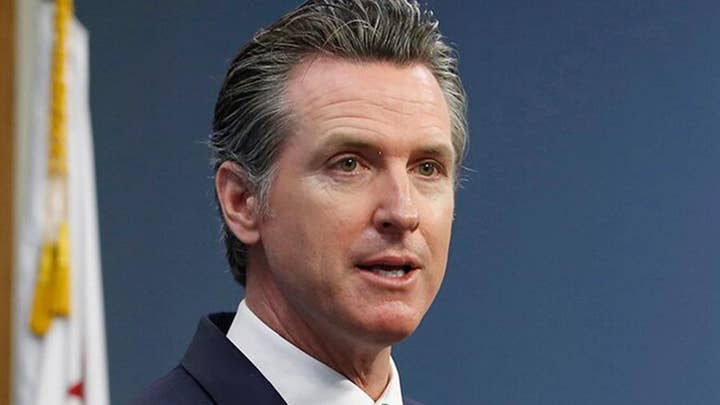 An executive order also called for the creation of a state-run collective that would be open to small businesses, California residents and local governments. A number of municipalities, including Los Angeles, have already promised their support of the collective.

Along with selling its own brand of generic drugs, Newsom also plans to propose an expansion of the state’s bulk buying program and a drug pricing schedule for the state.

“No state has more at stake on the issue of health care. California must lead,” Newsom said in a statement last January. “We will use our market power and our moral power to demand fairer prices for prescription drugs. And we will continue to move closer to ensuring health care for every Californian.” 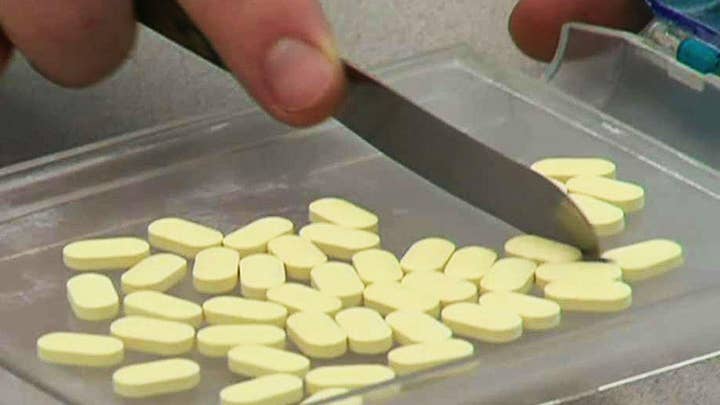 If implemented, Newsom’s generic drug plan would be the first of its kind in the nation, but the idea has been floated on the national level by Democratic presidential primary hopeful Elizabeth Warren. The Massachusetts senator proposed legislation in 2018 that would permit the federal government to manufacture certain prescription drugs when the market for them becomes too costly.

Warren has also included the proposal into her presidential platform but has faced a backlash from pharmaceutical companies who argue the government shouldn’t be involved in the production of drugs. It's also received criticism from free-market advocates who believe the private sector shouldn’t have to compete with the public sector.