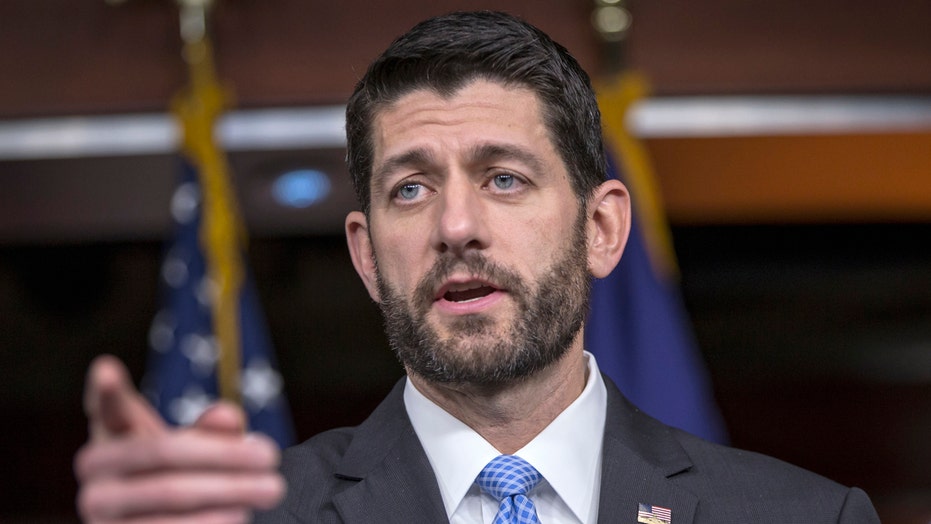 Congressional Republicans’ bill to repeal most of ObamaCare would cut the federal deficit by $516 billion over the next decade, according to a new estimate that boosts the GOP effort ahead of an expected vote.

The legislation, which the Senate already has approved, is expected to pass in the House later this week and dovetails with a related effort to replace the law with an alternative plan.

House Republicans will take the first steps Tuesday on the repeal bill, formally known as the Restoring Americans’ Healthcare Freedom Reconciliation Act, with a full floor vote coming as early as Wednesday.

Obama would undoubtedly veto the measure to repeal his signature health care law, and the GOP-controlled Congress doesn’t have the votes to override.

However, the effort would mark the first time that Republicans get an ObamaCare repeal bill on the president’s desk.

“We’re forcing the president to confront the failures of this law once and for all,” the office of House Speaker Paul Ryan recently said.

The latest CBO estimate, which updates an earlier report, was issued after Congress passed an omnibus spending bill in late December that included several tax adjustments to ObamaCare. This contributed to an estimate reflecting larger savings than originally projected -- more than a half-trillion over the next decade.

The biggest savings would come from repealing costly insurance subsidies and the expansion of Medicaid under the law.

Meanwhile, Republicans are moving on a years-long effort to complete a bill to replace the 2010 health care law.

House Republicans that year drafted the “Pledge to America” -- a political compact to help them take the chamber from Democrats and tell voters what they would do if in control.

One of the promises was to “repeal and replace” ObamaCare.

After Republicans earned the House majority, the first major vote of 2011 was to repeal the law. The House and Senate have voted more than 60 times to either fully or partially repeal the Affordable Care Act, as it is more formally known. Yet they’ve never held a vote to replace ObamaCare.

But with Ryan now running the House and the GOP controlling the Senate, this may be one of the few chances the party has to unite around a bill that would replace the six-year-old law.

Still, Ryan is tempering expectations. He recently suggested the House is basically obligated to pass a replacement bill. And though he seems confident about his chamber doing so this year, Ryan realizes Obama undoubtedly would never sign such legislation into law.

The effort is also part of Ryan’s attempt to contrast Republicans with the agenda of Obama and fellow Democrats during the presidential election cycle and to silence their argument that the GOP cannot produce a better alternative to ObamaCare.

The Senate last year finally passed the repeal bill through a legislative maneuver known as “budget reconciliation,” which prevents the minority party from blocking legislation.

House Republicans initially planned to take up the reworked Senate bill before Christmas. But they decided to wait until after the holiday to maximize exposure of the House debate and vote and the president’s planned veto.