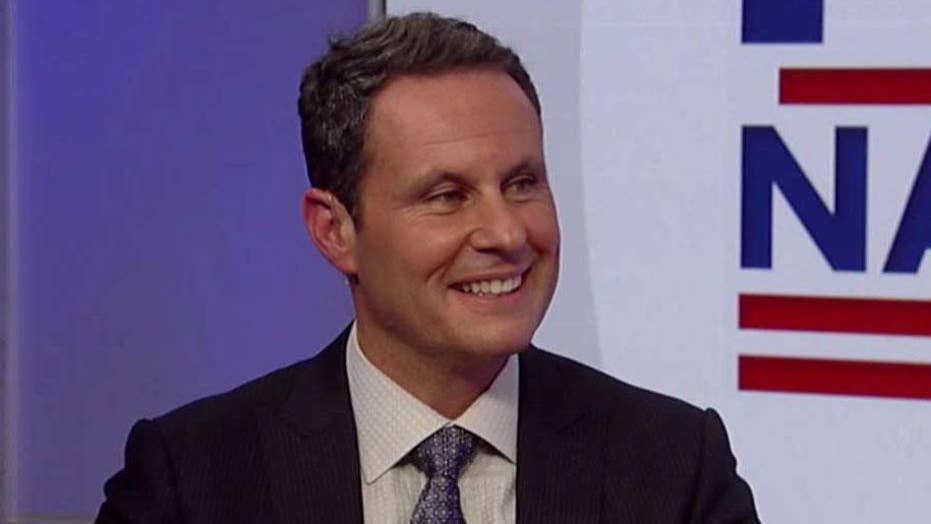 With the Trump administration’s announcement Friday that the United States is opting out of the INF (Intermediate-Range Nuclear Forces) Treaty with Russia, some experts have expressed fear of a nuclear arms race with Moscow.

“Only the United States was precluded from protecting its people, its forces and its allies around the world,” Bolton said on Fox News Radio’s “Brian Kilmeade Show.” “So fundamentally, although you'll hear some hysterics from people who see arms control theologically, this was a very important step President Trump took to make the American people safer.”

The United States believes Russia has been violating the treaty since 2014.

“When an agreement is so brazenly disregarded and our security is so openly threatened, we must respond,” Secretary of State Michael Pompeo said at the State Department Friday when he announced the treaty suspension.

Russia now has 180 days to comply with the treaty before the United States completely withdraws.

Bolton also addressed recent reports that President Trump was at odds with his intelligence advisers after he tweeted comments that appeared critical of their positions.

“Just concluded a great meeting with my Intel team in the Oval Office who told me that what they said on Tuesday at the Senate Hearing was mischaracterized by the media - and we are very much in agreement on Iran, ISIS, North Korea, etc. Their testimony was distorted press....,” Trump tweeted yesterday.

Bolton agreed with the president and blamed the press for attempting to divide Trump and his advisers.

“I sat in a discussion yesterday between President Trump and Dan Coates, the Director of National Intelligence, Gina Haspel the Director of the CIA where they said look Mr. President, these quotes were taken out of context if you looked at everything we said, which was carefully cleared within the intelligence community that we were supporting your position,” Bolton told Kilmeade.

“So the president put out a tweet on it yesterday and I think he's happy with his intelligence community leadership and it's another example of the press trying to find divisions and drive wedges between the president and his top advisers,”  Bolton added. “I can tell you that's a common phenomenon on the press. They've tried to do it to me, too, so I felt a little sympathy yesterday for the intelligence community leaders.”