Who are the Koch brothers?

A look at who David and Charles Koch are and why they are so influential in the political world.

The political network of the conservative billionaire Koch brothers has told other donors that it won’t support President Trump’s 2020 re-election bid, snubbing the Republican candidate for a second time.

The move not to back Trump in the 2020 election follows a number of decisions by the president's administration – such as tougher immigration policies and trade tariffs – that are perceived as antithetical to the billionaire industrialist Charles Koch’s vision of free enterprise.

The announcement was relayed to major donors in recent months, the Washington Post reported. The Koch network reportedly wants its money used on education and philanthropy instead of direct political activities. 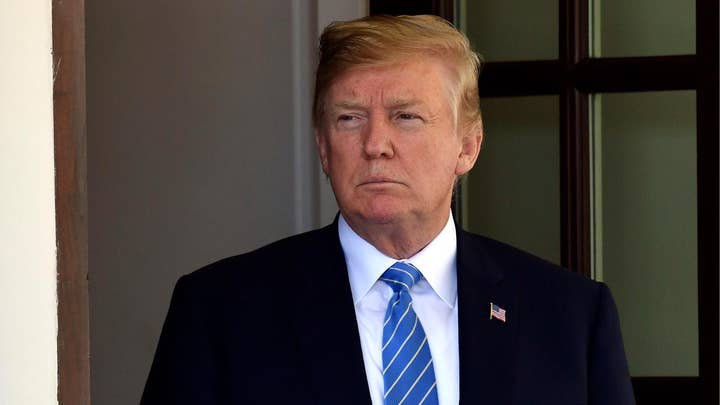 But the decision to not support Trump may cause a further rift between the billionaires and the president, who has lashed out against the brothers in the past following their criticism of his actions.

“The globalist Koch Brothers, who have become a total joke in real Republican circles, are against Strong Borders and Powerful Trade. I never sought their support because I don’t need their money or bad ideas. They love my Tax & Regulation Cuts, Judicial picks & more,” Trump tweeted last year.

“I made them richer. Their network is highly overrated, I have beaten them at every turn. They want to protect their companies outside the U.S. from being taxed, I’m for America First & the American Worker - a puppet for no one. Two nice guys with bad ideas. Make America Great Again!” he added.

The president’s comments were prompted by comments by Koch who criticized the administration’s immigration and “protectionist” trade policies.

Koch said following the 2016 election that their advocacy groups will try to distance from the Republican Party and stress the importance of pursuing policies that have bipartisan support. 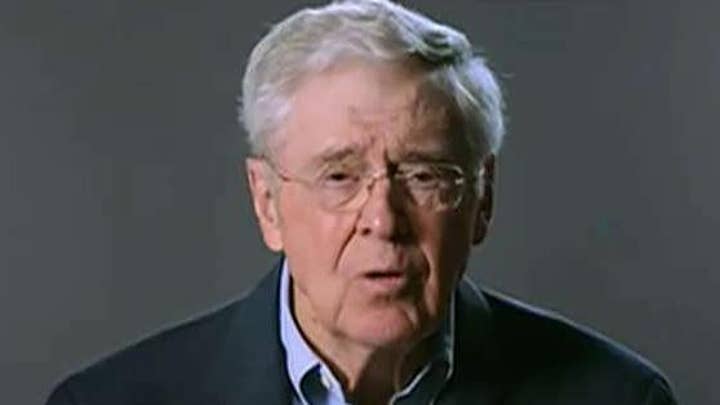 Meanwhile, some groups within the network won’t shy away from political activities and will support candidates in congressional, Senate, and governor races in the same election cycle.

According to Forbes, each Koch brother is worth approximately $60 billion, tying them for No. 8 among the richest people in the world.