Democratic presidential candidate Beto O’Rourke has revealed that although he may have national name recognition, it is still somewhat difficult for new fans to put a face to that name.

O’Rourke, 46, called out his new friend, Matt, before a town hall on the University of Iowa’s campus Sunday, the Iowa City Press-Citizen reported.

“And to my friend, Matt, who I met in the men’s room as we were washing hands, and he said, ‘Are you here to see Beto?’” the former Texas congressman told a laughing crowd.

“And I said, ‘Yes, I am,” he continued. “Thank you for being here. I was wearing the hat you couldn’t tell!” 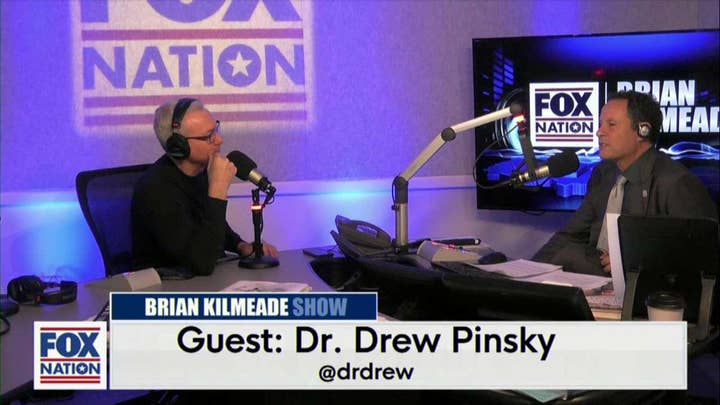 The student, Matthew Rowland, told the Iowa City Press-Citizen that he bumped into O’Rourke in the bathroom and the two made small talk.

"I was in the bathroom, minding my own business, and I was washing my hands," Rowland told the media outlet. "And this guy asked me how it was going, and I said good, 'How's it going,' going for some small talk.”

When he asked the politician if he was there to see O’Rourke, he said the stranger looked at him and said, “That’s me.”

"I was in awe and shook his hand," Rowland said. "A super polite guy. I'm just glad I got a chance to meet him."

O’Rourke announced his candidacy for the 2020 Democratic nomination in March. The former congressman said he raised $6.1 million online in the first 24 hours after his announcement. He is part of a crowded field of 20 people who are in the running for the Democratic ticket, including Vermont Senator Bernie Sanders, South Bend Mayor Pete Buttigieg and California Sen. Kamala Harris.