Senate Judiciary Committee Chairman Chuck Grassley is asking for a criminal investigation into whether Julie Swetnick and her attorney Michael Avenatti conspire to provide false statements to Congress during the confirmation process for Supreme Court Justice Brett Kavanaugh.

Senate Judiciary Committee Chairman Chuck Grassley on Friday referred lawyer Michael Avenatti to the Justice Department for a second criminal investigation amid reports his accuser recanted her allegations against Supreme Court Justice Brett Kavanaugh even before he submitted her sworn declaration.

The referral follows the one issued Thursday -- alleging that Avenatti and client Julie Swetnick engaged in a “conspiracy” to provide false statements to Congress about Kavanaugh’s alleged sexual misconduct -- after the accuser backtracked on some allegations.

The Friday referral concerns the second sworn declaration Avenatti submitted to the committee that supposedly backed up Swetnick’s allegations.

Grassley cited an NBC News report revealing – nearly three weeks after Kavanaugh's confirmation – that a second, unidentified accuser walked back on her allegations even before the lawyer could post her statement on social media, saying the lawyer “twisted” her words. 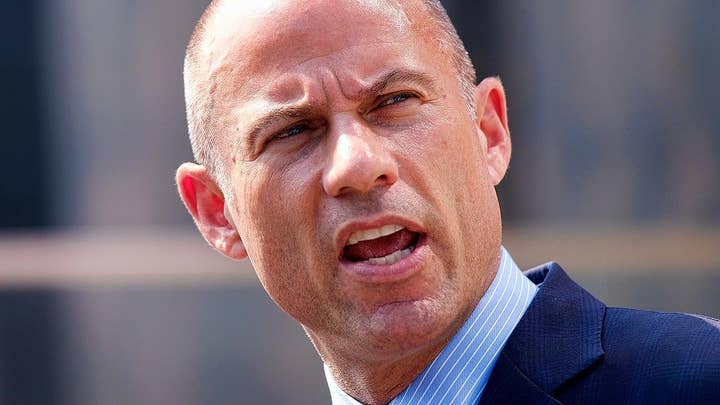 The woman, who remains unidentified, said in a sworn statement posted by Avenatti that she saw Kavanaugh “spike” the punch at the parties.

But in an interview with NBC News on Sept. 30, prior the release of the statement, she said “I didn't ever think it was Brett” who spiked the drinks and denied ever seeing Kavanaugh acting inappropriately toward women.

After reviewing her statement posted by Avenatti, she told the outlet that “It is incorrect that I saw Brett spike the punch. I didn't see anyone spike the punch. ... I was very clear with Michael Avenatti from day one.”

She also said “I would not ever allow anyone to be abusive in my presence. Male or female,” adding that she did not “like that [Avenatti] twisted my words.”

Grassley said in the letter to Attorney General Jeff Sessions and FBI Director Christopher Wray that the woman’s sworn testimony submitted to the committee Oct. 2 “appears to be an outright fraud.”

“In light of this new information, I am now referring Mr. Avenatti for investigation of additional potential violations of those same laws, stemming from a second declaration he submitted to the Committee that also appears to contain materially false statements,” he added.

In response to the referral, Avenatti lashed out on Twitter. “How ignorant is Grassley? He keeps publicly demanding an investigation knowing full well that it will likely never happen - it is all for show. And if it does, he has placed Kavanaugh at risk of being removed from the SCOTUS. This is what happens when you never attend law school,” he wrote in a tweet. 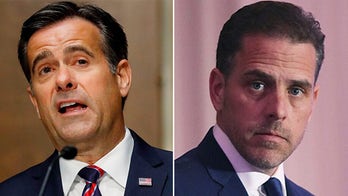 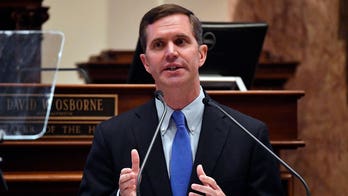