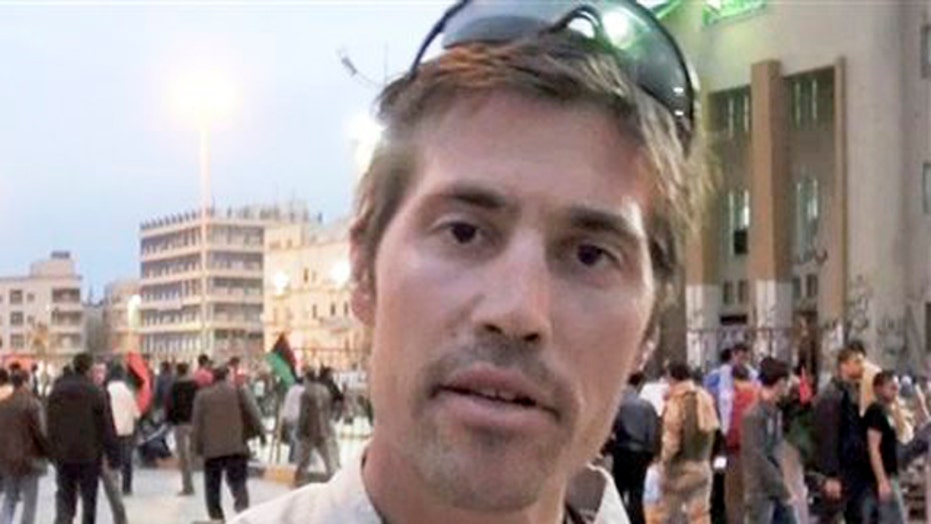 As then-White House counsel, Gonzales was considered one of the key architects in establishing the legal foundations for former President George W. Bush's response to the 9/11 attacks and subsequent War on Terror.

"I think that you could make an argument that in fact this has been an attack against U.S. interests -- the killing of an American citizen -- and the response can be use of force," Gonzales said. "I think it has got to be proportional. It's got to be somewhat limited. But I do believe that an argument can be made that the president can use force in response to this kind of threat."

Reacting to Attorney General Eric Holder's decision to open a criminal investigation into Foley's execution, Gonzales noted: "What happened on the video was clearly a crime and obviously the Department of Justice is charged with prosecuting crimes. But I am hoping that the U.S. government is going to pull all levers of power to address this threat," adding "from my perspective, it's much more than a crime. As the White House spokesman said, this was an act of terrorism."