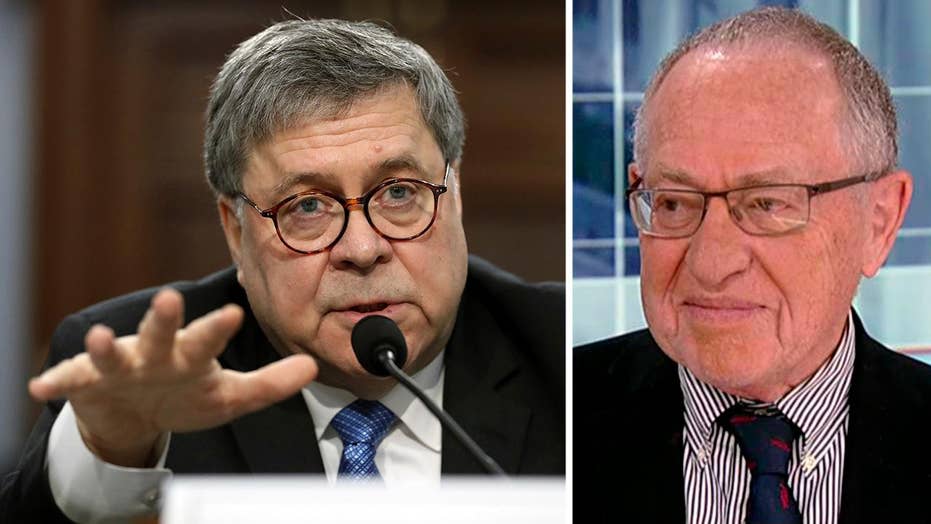 Barr told lawmakers he expects to release his redacted version of the special counsel's Trump-Russia report within a week. Democrats hammered him for hours on the report, criticized his handling of the document and demanded it be turned over without redactions.

Barr also told lawmakers that "the work of the special counsel was not a mystery to the people at the Department of Justice." 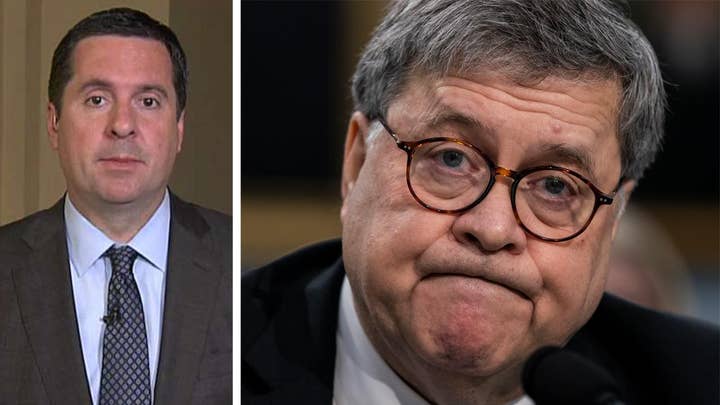 Dershowitz says it was important for Barr to say that because "you don't want to fall into the situation where you have to make an important decision within 48 hours without having some advance knowledge."