“What’s happened is CNN and the Los Angeles Times, and The New York Times, they’ve lost their fastball, they’ve been pitching this crap for five years now and, at a certain point, you can only cry wolf so many times,” Carolla told “Fox & Friends.”

Meanwhile, regardless of who wins the presidential election, there was no blue wave, no overwhelming anti-Trump surge, and the current president was not rejected as a racist bigot.

“The media were wrong because it was a mixture of wishful thinking and propaganda designed to influence the result. The people they most influenced were themselves and their leftist allies,” Media Research Center vice president Dan Gainor told Fox News.

Gainor said the mainstream media spent four years “pretending they were neutral” while “spouting lies” about Trump -- even calling him an agent for Russia.

“The press promoted polls they told us were absolutely showing Trump and the GOP were going to get destroyed,” Gainor continued. “Yet, here we are with a close election once more. Polling and especially ‘news’ based on it is like looking in a crystal ball, in a dark room, at night while wearing a blindfold.”

“The big loser tonight are the pollsters and most of the media who no one will ever believe anymore,” McCain tweeted. 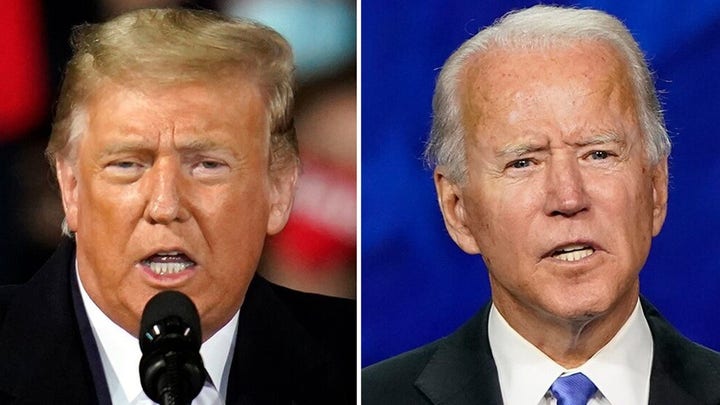 “But they overplayed their racism hand,” Carolla said.

“They never stopped talking about racists. It’s the least racist country in the world. It’s 2021 in two months. You think we’re living in a racist nation? What they are saying is divisive and insane and insulting. We should be insulted that these idiots are calling our country racist.”