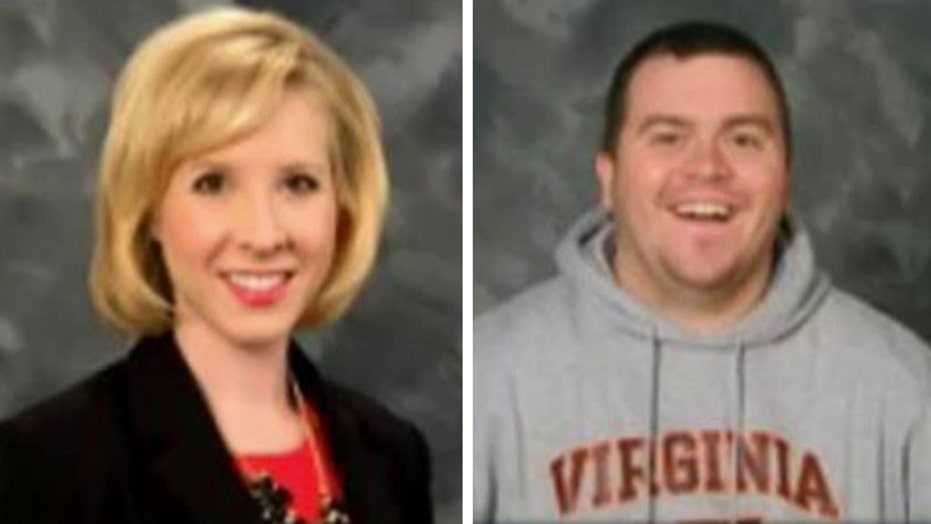 Police on hunt for gunman after WDBJ reporter, cameraman are killed in Moneta

Presidential candidates voiced grief and shock after a reporter and cameraman were fatally shot during a live television interview Wednesday morning in Virginia.

The victims were identified as reporter Alison Parker and WDBJ colleague Adam Ward, the cameraman.