Adam Klotz currently serves as a meteorologist for FOX News Channel and FOX Business Network. He is based in New York City and joined the network in January 2017.Read More

Prior to joining FNC, Klotz served as a weekend meteorologist and multimedia journalist for Fox 5 in Atlanta, Georgia. He received a B.A. in Broadcast Journalism. 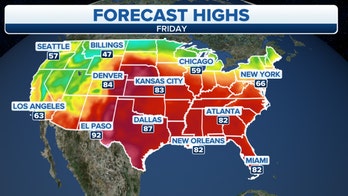 Spring is returning, as a general warming trend is expected across a large swath of the country heading into the weekend. 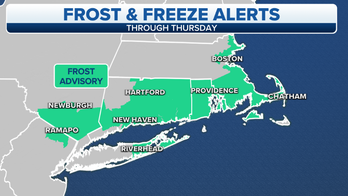 A final amount of cold air is lingering across portions of New England early Thursday morning, as frost and freeze advisories have been issued. 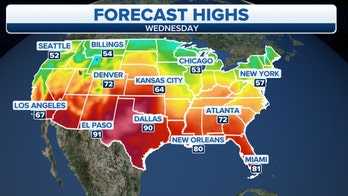 A strong late-season nor'easter has brought significant impacts to parts of New York and Pennsylvania. 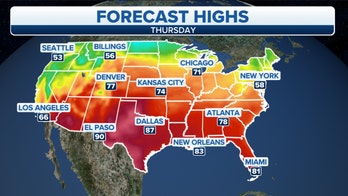 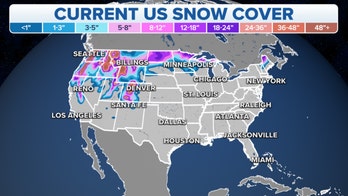 A historic winter storm across the northern Plains is finally winding down. 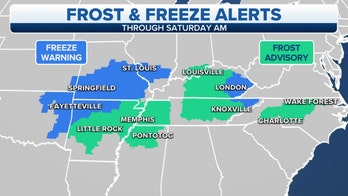 A large line of storms that brought severe weather to the eastern U.S. over the past two days moved offshore Friday for all but Florida. Behind it, winter weather is returning to areas that had seen mild and warm conditions. 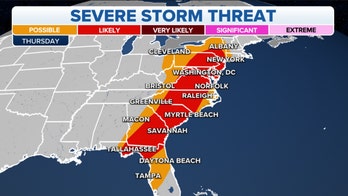 A system that brought severe weather to Louisiana, Mississippi and Alabama on Wednesday, is shifting to the East Coast on Thursday. 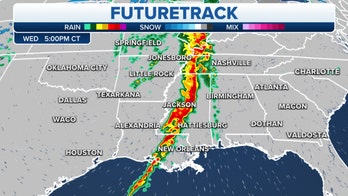 Another active pattern has set up for severe weather along some areas hit just a week ago. 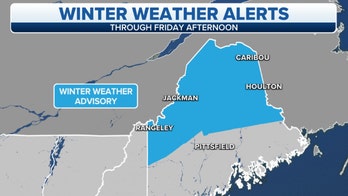 The system that produced three days of severe weather has shifted along the East Coast, but will move off the Atlantic coast early Friday for most. 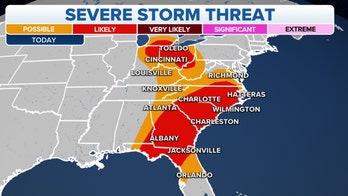