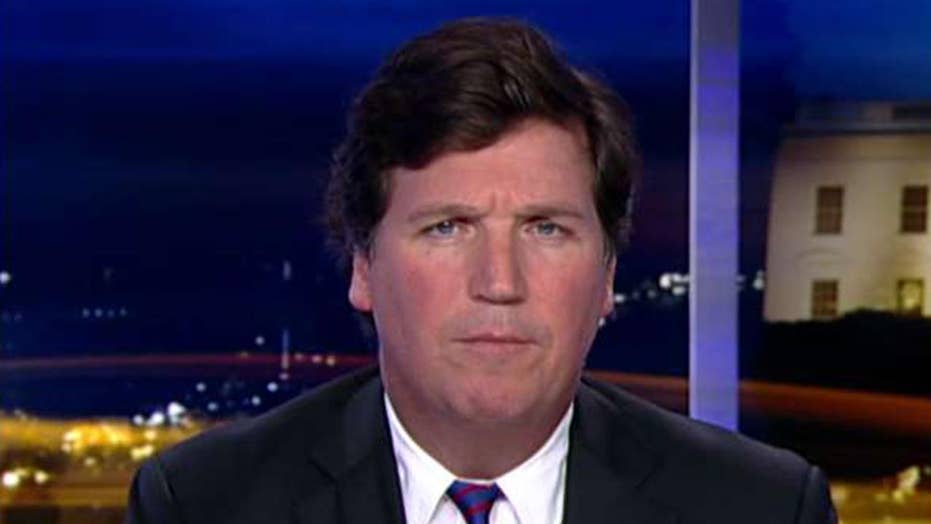 Liberals working to crack down on the First Amendment, ban speech they don't like.

It's hard to think of an ideal more American than the freedom of speech. When people say our soldiers fight and die for our values, what they mean is our freedom to say what we think is true. That's our birthright. It's the most important thing we have, that we have ever had.

And so for generations, there was a bipartisan consensus about this. In fact, liberals were among the most stalwart defenders of the First Amendment and good for them.

But then the left took control of this country's institutions. Liberals became the establishment they had one opposed, and suddenly free speech seemed like a challenge to the highly profitable existing order, the one they were getting so rich from.

NORTHWESTERN JOURNALISM DEAN REACTS TO 'HEARTFELT, THOUGH NOT WELL-CONSIDERED' NEWSPAPER APOLOGY FOR REPORTING

So our schools began to teach our children that freedom of speech is a threat. In fact, it's immoral. And over time the kids started to believe it. Why wouldn't they?

At this point, nearly 60 percent of young people believe we should change the First Amendment to ban speech they don't like. Now changing amendments is hard. Two-thirds of Congress would have to approve a change like that.

But on campuses, many students aren't waiting for Congress to act. They've decided to impose censorship right now. Recently, kids at the purportedly impressive Northwestern University try to ban Jeff Sessions from speaking out loud.

It's funny, you know, if you're a middle-aged parent, sometimes you're at dinner parties with other middle-aged parents and they're talking about -- bragging really -- about what schools their kids go to and got into. You know, "Cody got into Northwestern. It's really the Harvard of the Middle West."

And you think, yes, that's probably pretty impressive, right? No, that's actually what it looks like. It's not impressive at all! It's pathetic.

A lot of these shallow neurotic narcissists that we're making fun of will, in the end, wind up running this country. Those people writhing on the floor about how they're so "threatened" -- they're going to be in charge.

Northwestern, by the way, is home to what they claim is a prestigious journalism school. And yet the student newspaper there apologized for daring to cover the Jeff Sessions event.

"Nothing is more important than ensuring that our fellow students feel safe," the editors later explained, as if reporting was somehow a threat to student safety.

Meanwhile, over at Harvard, the student government association on campus -- which, not incidentally, is the single most overrated collection of people on planet Earth -- passed a statement condemning the student newspaper on campus because -- listen to this -- it had dared to ask the federal Immigration and Customs Enforcement Agency (ICE) to comment on a story.

They didn't endorse ICE. Someone just called up and said, "Hey ICE, can we get a comment?"

Now, ICE didn't respond and didn't provide a comment, but it didn't matter. More than 650 students at Harvard -- Harvard -- signed a petition condemning the paper for contacting ICE.

The young Democrats at Harvard's campus issued a statement claiming the paper had "deliberately chosen to put our students in jeopardy." One campus activist group is now urging a boycott of the newspaper because calling ICE was just that scary.

On the other hand, it's really kind of ominous because our meritocracy is essentially fraudulent, and our system is completely rigged for the benefit of a few. A lot of these shallow neurotic narcissists we're making fun of will, in the end, wind up running this country. 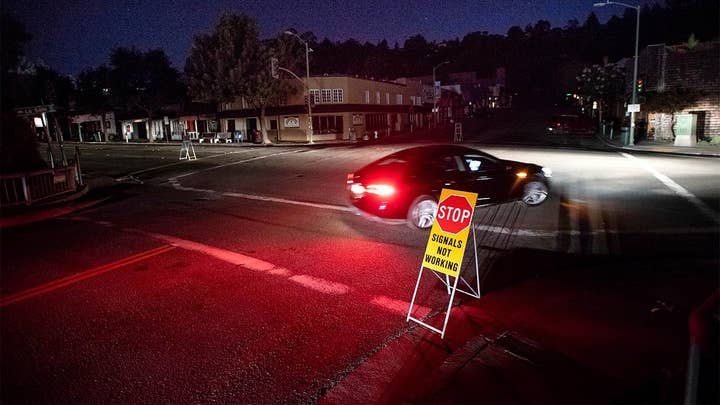 Those people writhing on the floor about how they're so "threatened" -- they're going to be in charge. They shouldn't be. But because the system is rigged, they will be. They'll be making the decisions that affect your life and the lives of your children and grandchildren.

And these are the people who literally couldn't care less about the First Amendment or any amendment, or in fact, any document that might limit their power in any way. They consider themselves gods, and they'd like you to shut up and obey. And they'll use force if they have to.

So what kind of place will America be when those people take over?