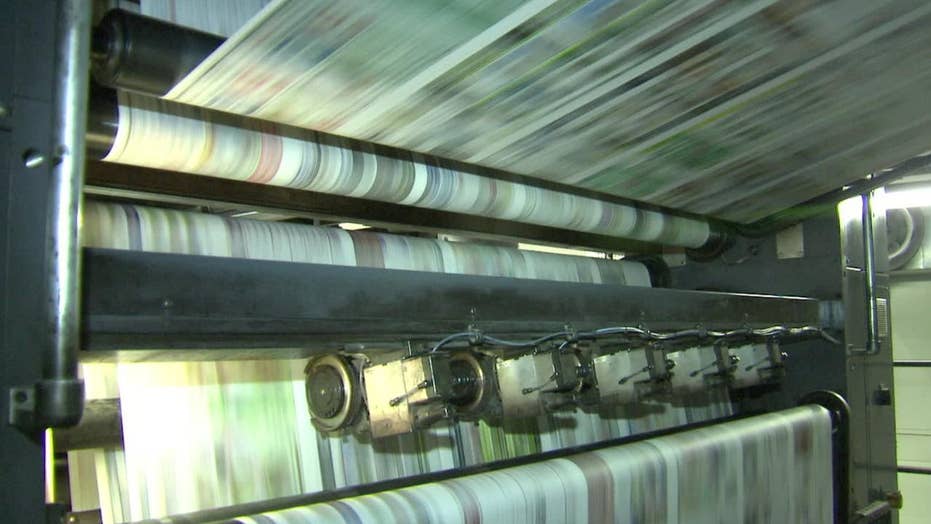 Northwestern University’s student newspaper ran a massive, nine-paragraph apology for its coverage on students who were protesting a speech by former Attorney General Jeff Sessions. Reporters expressed remorse for taking photos that some students found 'retraumatizing and invasive' and contacting students through the school’s directory. Yet, a wave of criticism hit The Daily Northwestern because many felt they didn't need to apologize for practicing journalism.

Northwestern University’s student newspaper, The Daily Northwestern, was under fire on Tuesday after it essentially apologized for practicing journalism, with some of the country's top reporters and editors questioning the decision.

The Daily Northwestern ran a massive, nine-paragraph apology on Sunday night for the way the paper covered a speech by former Attorney General Jeff Sessions.

The paper expressed remorse for taking photos that some students found “retraumatizing and invasive” and contacting students through the school’s directory.

“We recognize being contacted like this is an invasion of privacy, and we’ve spoken with those reporters -- along with our entire staff -- about the correct way to reach out to students for stories,” the paper wrote.

Northwestern University’s student newspaper, The Daily Northwestern, is under fire after apologizing for covering a protest.

Despite the lengthy apology, many felt the paper had nothing to be sorry about. DePauw University professor and media critic Jeffrey McCall told Fox News that the ordeal is worrying on a variety of levels.

“It is quite disturbing that a university with such a strong tradition in journalism education would have its student newspaper apologizing basically for covering a news event and contacting sources,” McCall said. “This would seem to demonstrate a larger concern at college campuses that community censorship can and does intimidate the student press.”

McCall said that it also “demonstrates a basic misunderstanding of the function of news,” by both the student press and the campus forces that aim to “stifle the flow of information” to the public.

“All colleges and universities today must take up the challenge of making sure their campuses can be places where information can flow, legitimate news can be covered, and free intellectual inquiry can happen,” McCall said. “Indeed, our modern world has become a place where reality and truth are difficult to nail down. Disrupting the flow of news and having journalists apologizing for displaying reality surely will lead our culture further into information chaos.”

The Daily Northwestern also removed the name of a protester from its coverage because it could “be used against the participating students” and the paper does not “want to play a role in any disciplinary action” that would be handed down to protesters.

“Ultimately, The Daily failed to consider our impact in our reporting surrounding Jeff Sessions. We know we hurt students that night, especially those who identify with marginalized groups,” the paper’s leaders wrote. “Going forward, we are working on setting guidelines for source outreach, social media and covering marginalized groups.”

The paper then noted that it hopes to “rebuild trust” with the community.

“We understand that this will not be easy, but we are ready to undertake the reform and reflection necessary to become a better paper,” the paper’s apology said.

Many took to Twitter to mock or questions The Daily Northwestern’s apology: