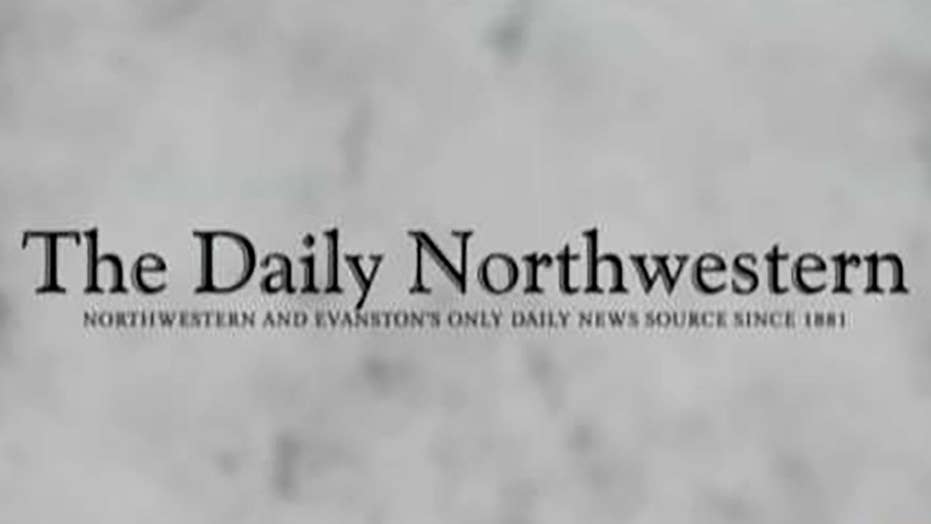 The student newspaper at Northwestern University is apologizing for their 'retraumatizing and invasive' coverage of students protesting former Attorney General Jeff Sessions' speaking event on campus.

The dean of Northwestern University's Medill School of Journalism is speaking out in defense of its student-run newspaper that was slammed for essentially apologizing for practicing journalism, urging critics to "give the young people a break," while ackowledging its apology was "not well-considered."

The Daily Northwestern faced backlash after it ran a nine-paragraph apology Sunday night for the way the paper covered a speech by former Attorney General Jeff Sessions.

The paper expressed remorse for taking photos that some students found "retraumatizing and invasive" and for contacting students through the school's directory.

"We recognize being contacted like this is an invasion of privacy, and we've spoken with those reporters -- along with our entire staff -- about the correct way to reach out to students for stories," the paper wrote.

Dozens of professional journalists slammed the "embarrassing" editorial and expressed concern about the fallout such an incident could have on future journalists. 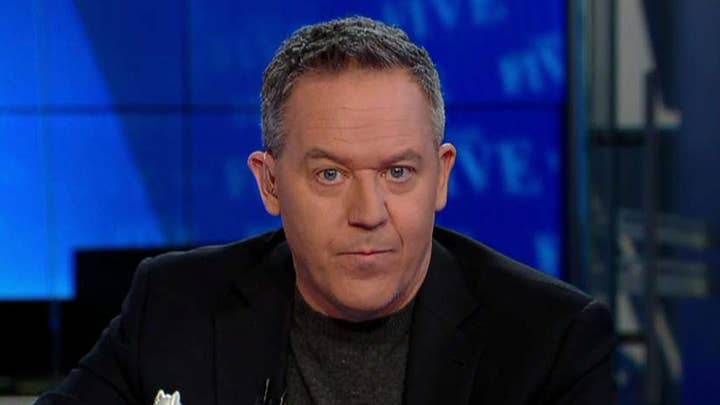 But, on Wednesday, Medill School of Journalism Dean Charles Whitaker released a lengthy statement of his own, defending The Daily Northwestern while condemning the activists who "publicly shamed" its journalists "into submission."

"Journalism- when executed fairly, accurately and independently- allows a society to see itself in all its splendor and strife. It often is our only chronicle of the people and events that shape and govern our existence. Conversely, when done poorly or unfairly, journalism can most certainly scar individuals and communities," Whitaker wrote. "But let me be perfectly clear, the coverage by The Daily Northwestern of the protests stemming from the recent appearance on campus by former Attorney General Jeff Sessions was in no way beyond the bounds of fair, responsible journalism. The Daily Northwestern is an independent, student-run publication. As the dean of Medill, where many of these young journalists are trained, I am deeply troubled by the vicious bullying and badgering that the students responsible for that coverage have endured for the 'sin' of doing journalism."

Whitiaker continued, "The Daily had an obligation to capture the event, both for the benefit of its current audience as well as for posterity. I have also offered that it is naïve, not to mention wrong-headed, to declare, as many of our student activists have, that The Daily staff and other student journalists had somehow violated the personal space of the protestors by reporting on the proceedings, which were conducted in the open and were designed, ostensibly, to garner attention."

Whitaker called the student journalists' efforts to contact the protestors for comment "the kind of industrious reporting and information-gathering that we expect from enterprising reporters" and said they didn't "root through trash cans, trespass on private property or purloin personal documents."

"I patently reject the notion that our students have no right to report on communities other than those from which they hail, and I will never affirm that students who do not come from marginalized communities cannot understand or accurately convey the struggles of those populations," Whitaker continued. "And, unlike our young charges at The Daily, who in a heartfelt, though not well-considered editorial, apologized for their work on the Sessions story, I absolutely will not apologize for encouraging our students to take on the much-needed and very difficult task of reporting on our life and times at Northwestern and beyond." 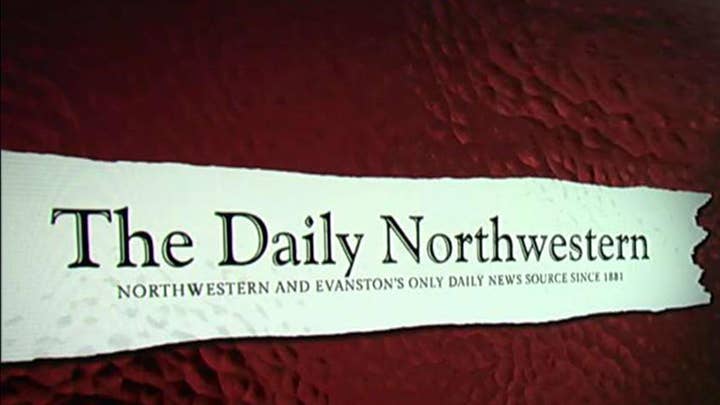 The dean then expressed his understanding of why the paper issued its mea culpa, saying it was "beat into submission by the vitriol and relentless public shaming they have been subjected to" by the anti-Sessions protesters. He also warned it "sends a chilling message about journalism and its role in society" and suggested that journalists were not "independent authors of the community narrative, but are prone to bowing to the loudest and most influential voices in our orbit."

"So to our student activists, I say let’s have a dialogue about what journalism is and what you might expect when you hold a protest in a public setting," Whitaker said. "Feel free to critique the coverage... But waging war on our students on social media—threatening them both physically and emotionally—is beyond the pale. Our community deserves a more civil level of discourse."

Whitaker also had a message to the "swarm of alums and journalists" who slammed the editorial.

"Give the young people a break. I know you feel that you were made of sterner stuff and would have the fortitude and courage of your conviction to fend off the campus critics. But you are not living with them through this firestorm, facing the brutal onslaught of venom and hostility that has been directed their way on weaponized social media. Don’t make judgments about them or their mettle until you’ve walked in their shoes. What they need at this moment is our support and the encouragement to stay the course."