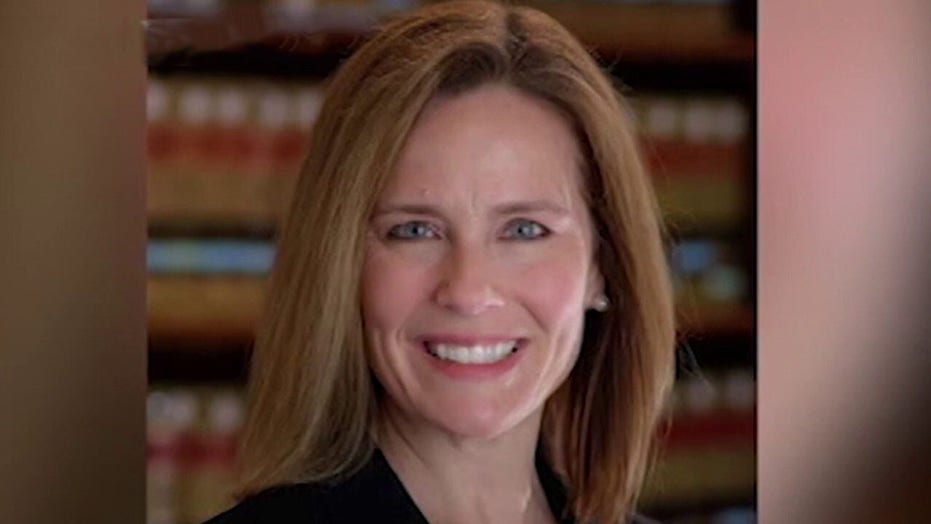 It has been just a little over a week since the death of Supreme Court Justice Ruth Bader Ginsburg and Trump has kept his word. He wasted no time in nominating someone to fill the vacancy on the Court left by her death.

Now all eyes turn to his nominee Judge Amy Coney Barrett. Republicans have little time to get through the process before the election on November 3rd and Senate Majority Leader Mitch McConnell knows it.

As I have argued previously, I see little that Democrats can do to stop Barrett from succeeding Justice Ginsburg.

Political campaigns based on moving to expand the Supreme Court, pack the Court and end the Senate filibuster are dangerous for Democrats running in moderate districts.

We’ve already seen the implications for candidates like former Gov. John Hickenlooper in Colorado, who is trying to unseat Republican Sen. Cory Gardner, and is now having to dodge questions on whether he now supports expanding the Court. And Theresa Greenfield, running against Republican Sen. Joni Ernst in Iowa, now says she hasn’t “formed an opinion” on court-packing when she used to openly opposed it.

In close races, I believe that moving to a more liberal position can cause real damage.

There are, though, two messaging campaigns Democrats must dedicate their time and resources to immediately that having nothing but an upside for them. 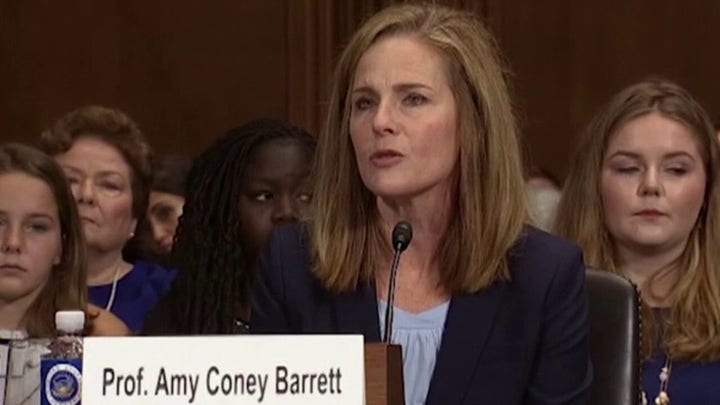 First, Democrats must not stop reminding Americans that McConnell refused to even give Judge Merrick Garland a hearing for over 10 months before the 2016 election and that a number of GOP senators are on record saying they would not have a hearing in an election year.

As part of this, they should continue to appeal to any sense of honor Republican senators may have.

New polls will help them make the case. The latest Fox News poll finds that Biden is trusted by nine points as the candidate to nominate the next Supreme Court justice. This is true nationally and in key swing states like Ohio and Pennsylvania where Biden currently holds a five and seven-point lead respectively.

Republicans are out of step with American sentiment on this issue.

The other critical messaging campaign should be focused on the Affordable Care Act (ACA). Not only does the ACA enjoy its highest approval rating since it was signed into law in 2010, but health care continues to be the most important issue to Americans as it was in the 2018 midterms when Rep. Nancy Pelosi, D-Calif., took back the House speakership.

Against the backdrop of a global pandemic, that has taken the lives of over 200,000 Americans, Republicans continue to threaten to repeal the ACA. 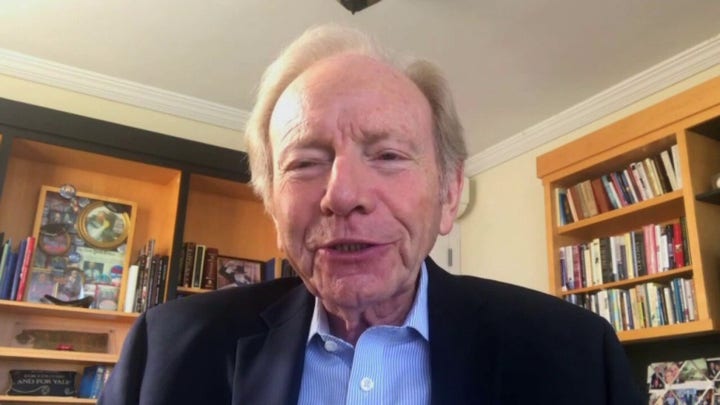 What’s more, Trump has nominated a judge who will support that goal on the court. Indeed, the Trump administration is currently suing to invalidate the health care law – a case that will be heard a week after the election.

Trump and Republicans know they’re underwater on this issue. That’s why he announced a “plan” Thursday evening that is focused on “more choice,” “lower cost for families and seniors,” and “better care for American patients.”

In typical Trump fashion, there is no actual plan except to try to trick seniors into coming back to him. He won votes from seniors in 2016 and is trailing Biden this time around – it’s pretty simple to figure out.

It would take a miracle to stop Trump and McConnell from getting their replacement for Ginsburg’s vacant seat on the Supreme Court. But if Democrats want to win the election they have to focus on these two messaging strategies.