I’ve watched the anger and frustration of parents during school board meetings and I’ve quietly agreed with them. I’m a mom of three school-aged sons and I’m also a Christian.

One Bible verse that has repeatedly come to mind is Esther 4:14. In it, a vulnerable, young minority woman finds herself up against the establishment. She heard a warning from her cousin which was direct and urgent: "For if you remain silent at this time, relief and deliverance for the Jews will arise from another place, but you and your father's family will perish. And who knows but that you have come to your royal position for such a time as this?" The last question is stuck in my head.

If I and other moms across the country want to voice our concerns about critical race theory and the rewriting of American history, our local public school boards view us as threats to their control over what our children learn in school.

Our tax dollars pay their salary; they should work for us. But they dismiss us, and other stay-at-home mothers of three like me, because we don’t embrace their worldview. In a power grab to control our children’s education, the Department of Justice announced it would follow up on a National School Board Association letter that asked the federal government to investigate potential domestic terror threats.

Attorney General Merrick Garland publicly empowered the FBI to investigate parents, who dare to publicly disagree with their local school boards. "We the People" have the right and moral obligation to fight back against dangerous lies being taught to our children. Staying politely quiet is no longer enough. Our families are being bulldozed by this divisive, virtue-signaling agenda. 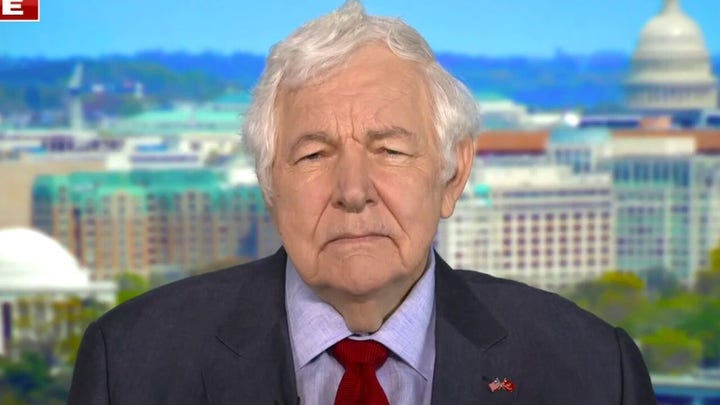 I’m not an expert on CRT and, frankly, I don’t want to be. But from what I do know, CRT does not tell our children the truth about America and our history. It twists our history with a goal of students learning to hate and having contempt for America, thus weakening us from the inside out. It divides people into tribes and clans who war against each other because we're allegedly a victim or an oppressor. CRT proponents want Americans to forget that we are the United States where the color of skin does not define nor determine destiny.

When we send our kids to their classrooms, we should expect academic excellence.  I want them to learn how to read, write, do math, and understand science. I want my kids to graduate with a firm grasp of core subjects, and a confident understanding of their opportunities and responsibilities as an American. I want them to be equipped with the tools to make wise decisions as they make life choices and enter our workforce as responsible, law-abiding adults.

America is the most diverse country in the world, offering the most opportunities and personal freedoms guaranteed by law. Thousands upon thousands leave everything behind and claw their way into our country to escape tyranny and corruption in their home countries. I know firsthand.

Growing up and attending school in Finland, my parents had very little information on what was being taught to us in the classroom. When my parents did question the teachers, they were told: "The professionals know best!" The "professionals" think they can raise our kids, as well.

That's because the family is second to the government in socialist countries. But it is starting to happen here, too. Take Virginia gubernatorial candidate Democrat Terry McAuliffe who insisted parents have no role in directing the education of their children. This sentiment is familiar because I lived it. Under socialism there truly is no freedom nor diversity of thought. You simply learn to live small and depend on the government. 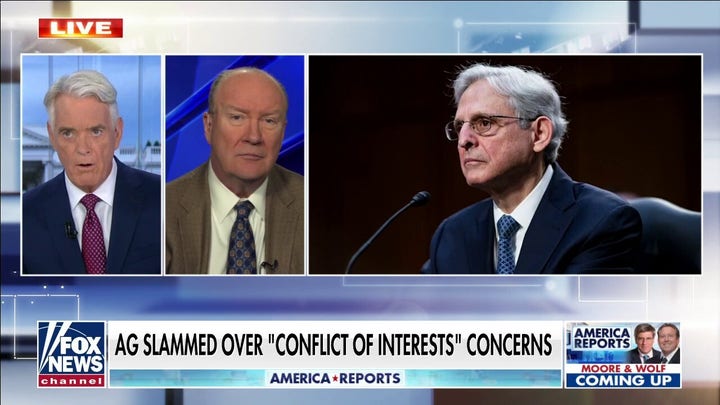 Schools need to instead teach our children social studies so they can understand how our government works and how they can be responsible citizens. Teach them our Declaration of Independence and our Constitution. Teach science and the wonderful complexity of the world. Teach math so our kids can compete on a global level for in-demand jobs. Teach foreign languages so our students learn how to communicate beyond our own shores. This will expand their horizons: there are other countries and cultures! This is how you learn diversity.

Teach reading and English so our children can communicate their ideas clearly and effectively. Develop their appreciation for the classics like: Twain, Dickens, and Shakespeare. Don’t "cancel" them because they might offend today's sensibilities.

Parents, let’s unite and stand up to the education establishment when it tries to mislead our families with words like "equity," "diversity" or "inclusiveness." This is straight from Marxist propaganda with a worldview that teaches our kids to hate America, and to only see the worst in our country.

America was founded on the principals of liberty, free speech, and due process. Let’s not allow them to hijack and rewrite our history.

Parents, do not give up to teachers your job of molding your children's worldview. We have partnered with teachers to teach our children reading, writing, and arithmetic – and we have the right to see that this is being done. Parents should not be deemed criminals if they challenge "the system."

These are our children, our treasure, and we will not remain silent when others attempt to fill their minds with divisive and harmful lies.