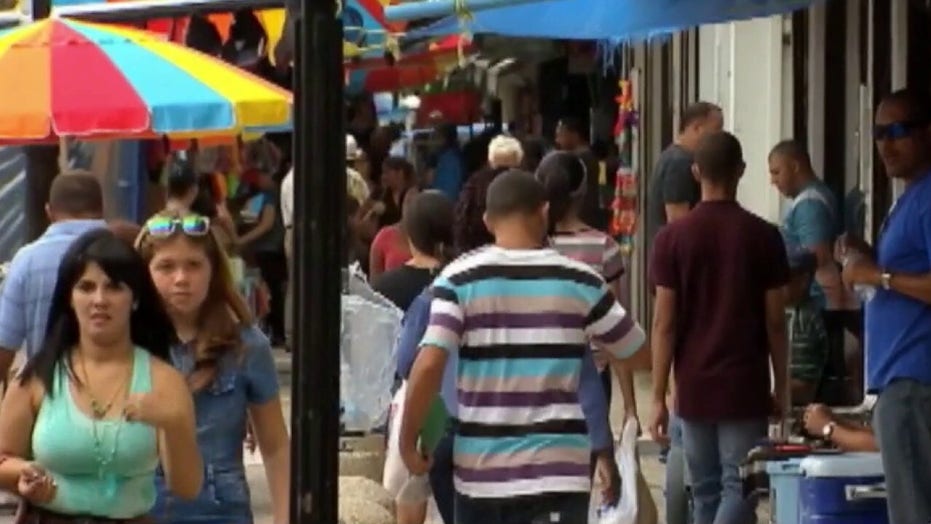 "Esperanza" means hope for a place more associated with despair. President Trump this week drew our attention back to Puerto Rico with the first burst of good news about that troubled island in decades.

His announcement Friday afternoon of a historic $13 billion school aid and manufacturing development package has the potential to breathe life into a hurricane-battered, melancholy place.

Until his surprise announcement, which leaked Thursday night, thinking about Puerto Rico made me sad. The land of my father’s pride, La Isla del Encanto -- the Enchanted Island-seemed cursed.

Don’t get me wrong. For visitors, the Commonwealth is again the gorgeous tourist paradise it was before the gut-wrenching devastation wrought by the twin killer hurricanes of 2017, Florence and Maria. Most of the seaside hotels and casinos and the white sand beaches still count among the best in the hemisphere.

But a closer look reveals a hollow place, where hundreds of thousands of the young and best-educated have been leaving, headed for better opportunities in places like Florida and New York.

Puerto Ricans are American citizens, and they have suffered a near-constant barrage of storms, corruption, economic collapse and the ultimate insult, bankruptcy. Its population of about 3.2 million is down 3.9% from its peak in 1979, according to Pew Research Center. 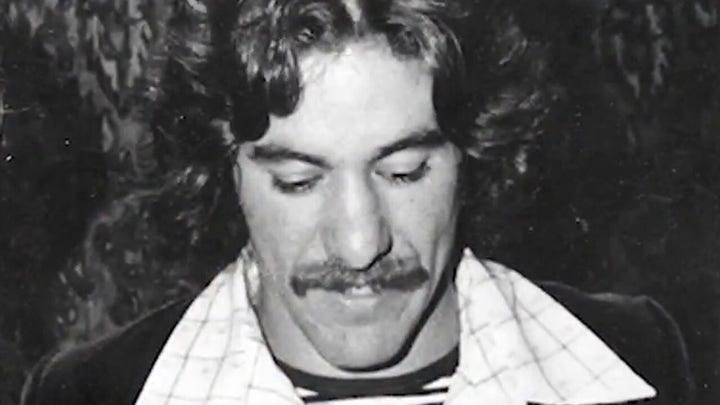 What the emigrants have been leaving behind is a storm-ravaged island where the poorest still live in shanties that mar the mountainsides, easily distinguished by the FEMA-issued bright blue tarps that serve as roofs.

Many of the public schools have been shuttered since the 2017 storms’ wrath.

Away from the tourist zones and the generators of the better off, the electric grid is held together by spit and duct tape.

Elevators in high-rise public housing are often inoperable. Drug use and resulting violence have soared.

The governor and dozens of public officials have been forced out of office, indicted, jailed and shamed.

At the heart of the corrupt dysfunction is the lack of economic opportunity. Unemployment has remained in double digits for over a decade, ever since the island’s thriving manufacturing and pharmaceutical industries pulled up stakes to relocate in the lower-cost factories of China.

They took with them America’s ability to manufacture our own antibiotics and other critical pharmaceuticals, putting our national security at risk.

This was undeniably demonstrated when we and the world desperately sought to replenish our pharmaceutical supplies from an unreliable, reluctant, devious China.

The exodus of the drug industry from Puerto Rico was the direct result of the end of tax breaks for the American manufacturers which thrived there for decades.

Under the leadership of President Clinton, who wanted to end tax breaks for the wealthy, a program that existed since 1976 subsidizing Puerto Rico’s pharmaceutical and manufacturing sectors was phased out. The process began in 1996.

By 2006 the industries were gone, and so were the high-paying jobs that had supported the growth of the Puerto Rican middle class.

While the timing of today’s announcement has the undeniable smell of presidential politics -and the stateside Puerto Rican vote in November in battleground states like Florida-I don’t care.

I interviewed President Trump in 2017 when he visited the island in the aftermath of Hurricane Maria.

Geraldo and President Trump on the trip to Puerto Rico in 2017.

His visit was highly criticized by haters who nitpicked his every move. Together with the first lady, we saw some of the gut-wrenching destruction Maria had caused.

On the third anniversary of Maria’s arrival, President Trump has finally announced a program to build a reliable, storm-proof electrical grid.

He has promised to rebuild and restore the island’s woeful public schools, more significantly, he has pledged to reinstitute the legislation that subsidized the island’s industries.

It works for Puerto Rico and it works for the rest of America. President Trump is not literally “the best thing that ever happened to Puerto Rico,” as he said immodestly when announcing this generous package, and I wish he had taken this dramatic and compassionate action when we were there together in 2017. But it is way better late than never.