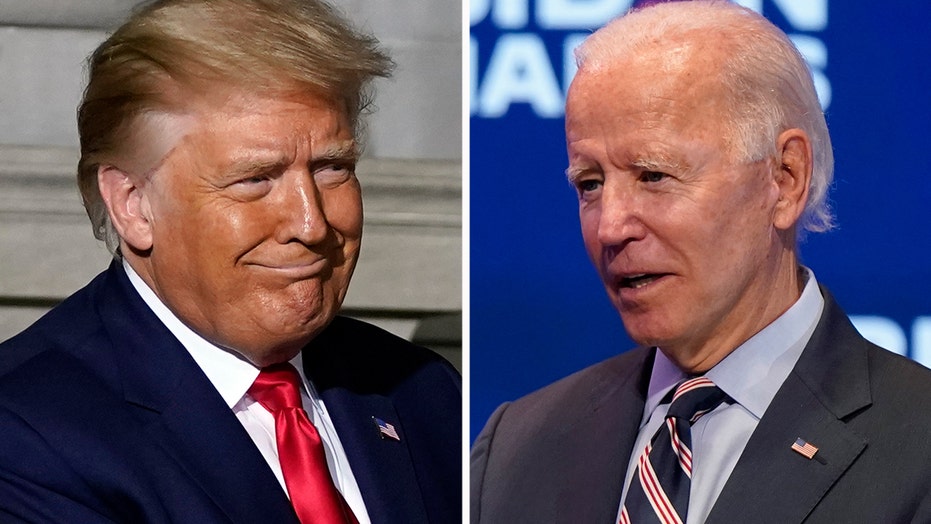 Asked in Florida on Tuesday about his upcoming debate with President Trump, Joe Biden came on strong proclaiming “I’m looking forward to the debate and he’s a fool.” He even issued a warning – “Get ready, Mr. President. Here I come.”

Republicans would be wise to heed that warning. In reality, Biden is an experienced and talented debater. Anyone who saw him debate Mitt Romney’s vice presidential running mate Paul Ryan in 2012 knows that.

Ryan is intelligent, articulate and knowledgeable. The facts were in his favor and at his fingertips. Biden chewed him up and spit him out. 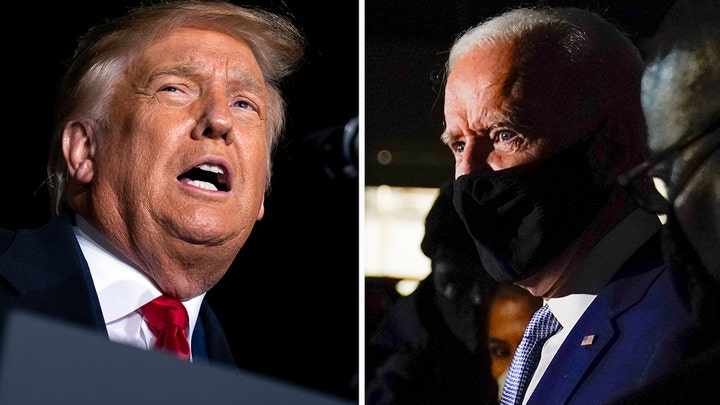 In the recent Democratic presidential primary debates, Biden was less cutting. But he was on stage with fellow Democrats who agreed with him on the core issues and whose support he knew he would need if nominated.

In his one-on-one debate with Sen. Bernie Sanders, I-Vt., Biden more than held his own against a tough competitor. He made no major errors nor were there any of his now-famous gaffes.

He did the job, stood his ground, and won the nomination.

To underestimate Biden’s debating abilities would a serious error.

Nonetheless, some Democrats are nervous about a Trump-Biden debate. House Speaker Nancy Pelosi, D-Calif., said, “Don’t tell anybody I told you this. Especially don’t tell Joe Biden. I don’t think that there should be any debates.” 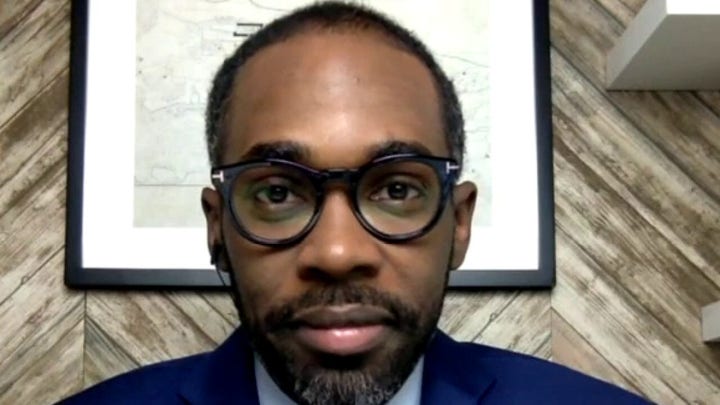 It seemed like a strange comment coming from the speaker in the midst of the Republican Convention and on the day of the president’s acceptance speech.

A number of Trump supporters jumped on the comment claiming that Pelosi knew Biden was no longer up to the task of debating the president. I disagree. I believe her reluctance is more about the issues than Biden’s capabilities.

When Pelosi made her comments, it was as if she had seen an advance copy of the president’s convention acceptance speech. She clearly understood that even a very talented debater – such as Biden – would have difficulties defending, in terms middle-America would accept, the leftist policies that have become Democratic Party's orthodoxy and doing so without offending the Democratic Party’s increasingly influential far-left wing. 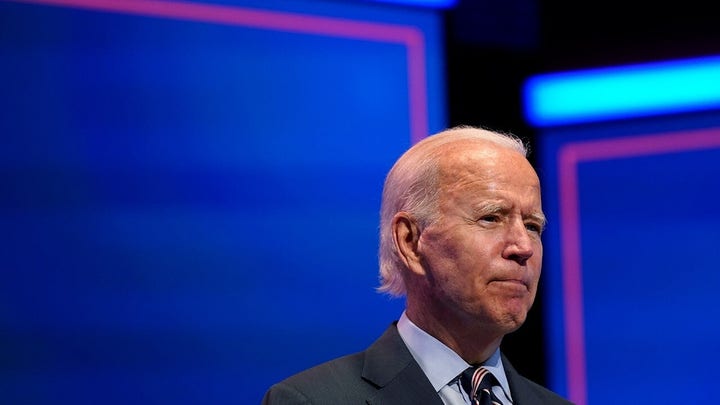 According to Sen.Tom Cotton, R-Ark., who knows Pelosi well, she is worried that “Donald Trump is going to expose [Biden’s] radical agenda, the kind of things he did when talking about his conviction of opening our borders and giving health care to illegal aliens while they take away your health care on the job. To say nothing of raising taxes by four trillion dollars while we're slashing defense spending. That’s what she knows will happen if Joe Biden steps on the debate stage with Donald Trump.”

Cotton didn’t even mention Biden having to defend his version of the patently absurd Green New Deal and its multi-trillion dollar price tag.

In addition, with riots and looting in large Democrat-led cities having spread to Kenosha, Wis. – population about 100,000 – Biden will need to defend the Democrats opting to embrace Black Lives Matter at their convention while failing to explain how a Biden administration would protect the lives and safety of swing state suburban voters.

This election could well hinge on that explanation as many suburban voters realize that if this leftist-led violence can spread to Kenosha, it can spread to their neighborhoods.

And then there is Biden having responded: “Yes, absolutely” when asked if he agreed that “we can redirect some of the funding” for the police.

To use one of the Democrats’ phrases, you might call those “trigger words” for suburban voters. Not to mention the 81 percent of Blacks and 83 percent of Hispanics who want the same or an expanded police presence in their neighborhoods, according to a recent Gallup poll.

Biden’s belated attempt to come out against this violence, after the polls showed he needed to, won’t – and shouldn’t – convince many suburban voters.

Pelosi’s own words best explain why she is counseling Biden against debating Trump. In August 2008, Pelosi commented on a commercial by then-presidential candidate John McCain that she believes it's best to avoid important issues, asking “[s]o what would you want to do if you were on the wrong end of all of those [issues]? Her solution was to avoid having “anybody talking about the issues.”

Despite what Trump supporters may believe, Pelosi’s reluctance to see a debate between Biden and Trump has little to do with Biden’s mental acuity. Biden likely will at least hold his own.

The problem is that Biden and the Democrats are on the wrong side of the issues that matter most to middle-America. Pelosi knows that.