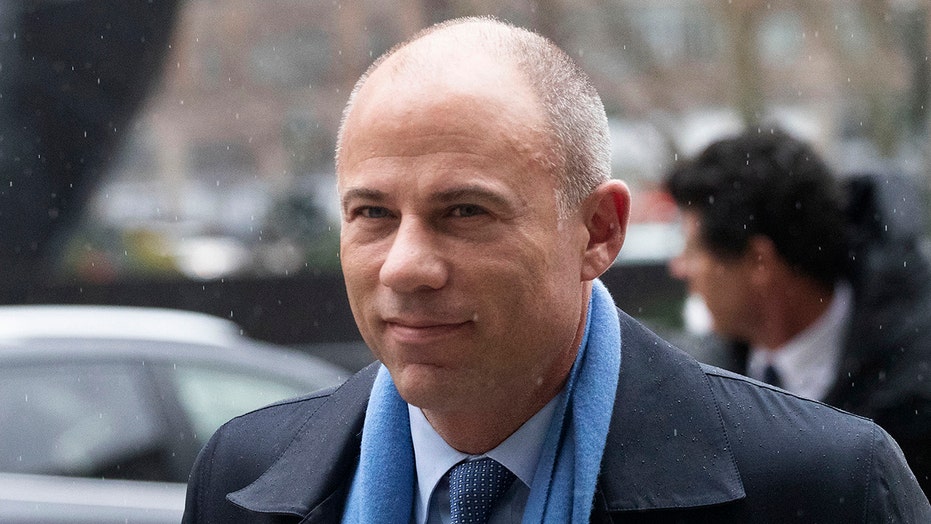 Tucker Carlson and Mark Steyn reacted on "Tucker Carlson Tonight" Friday to celebrity attorney Michael Avenatti's conviction in a federal case in which he was accused of trying to extort Nike.

Carlson joked that Avenatti, once mooted as a potential 2020 Democratic presidential candidate, is more likely to be behind bars than on a debate stage with other White House contenders.

Carlson and Steyn then criticized Avenatti for gallivanting in public wearing expensive suits and engaging in hours of media appearances while one of his former clients, Stormy Daniels, was stuck working in striptease establishments. 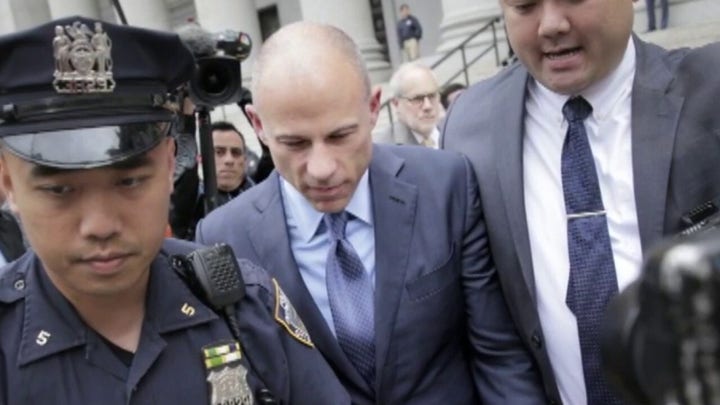 "This guy was actually just some sleazy chancer  -- as we say in Ireland -- an undoubted criminal, the most reprehensible kind of guy," Steyn said. "If he were really the guy those rubes at CNN took him for he would be laughing at us the same way that that awful [former FBI acting director Andrew] McCabe guy is laughing at us today."

Earlier in the segment, Carlson said that the media owed America an apology for promoting Avenatti, playing off a video clip of MSNBC host Stephanie Ruhle saying she owed the attorney an apology for doubting his importance.

"You owe America an apology for promoting a guy you knew was filthy at the time but because he hated the same person you hate you made him seem like a hero," Carlson said. "You should acknowledge that the guy you made famous is now going to jail for extortion."