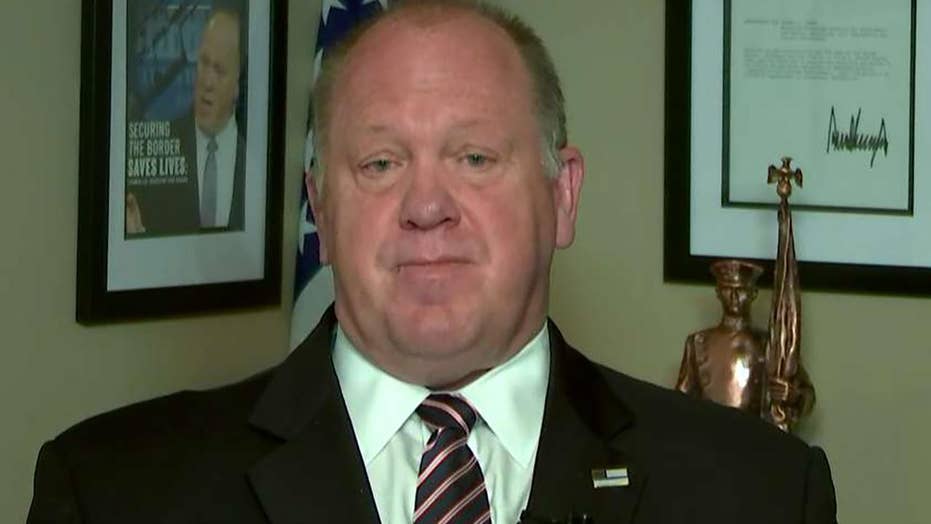 Is the US facing a cartel crisis along the Mexican border?

Appearing on "Fox & Friends: First" with host Heather Childers, Homan said that birthright citizenship has "been a problem for a long time" and it's a facet of the immigration issue that is not getting enough coverage.

He told Childers that a lot of people come to the country to give birth because the child will be granted access to social benefits, welfare and food stamps.

"Also, the illegal alien parents believe that that child will be able to keep them here in the United States, and they're right," he said.

"Because, when I was the ICE director the biggest complaint I had was 'why did you arrest this illegal alien who has been here for 10 years and has two or three U.S. citizen children?' Well, because he came here illegally and he had his due process -- his order -- removed." 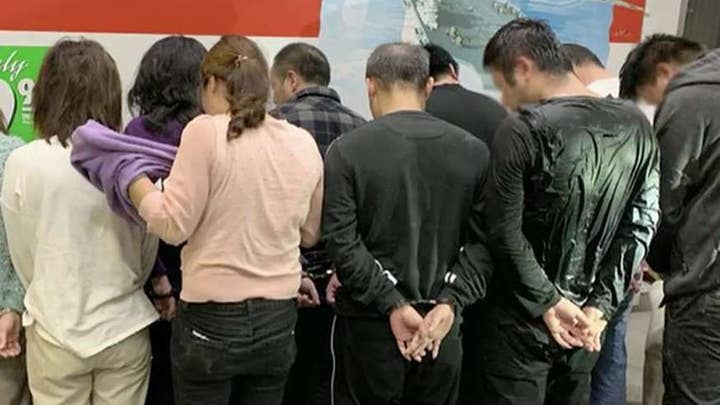 "But he ignored that order and had a couple of U.S. citizen children because he thinks now he's immune from law enforcement. He gets amnesty," he said.

According to the Center for Immigration Studies, the annual cost for birth tourism paid by U.S. taxpayers is $2.4 billion. In about 300,000 cases, the parents are illegal immigrants, 39,000 come to the country using student and/or work visas, and 33,000 enter via tourist visas.

"If the message we want to send to the rest of the world is: enter this country illegally, have a U.S. citizen child and you're free to go, then we're never going to solve the border crisis," Homan concluded.