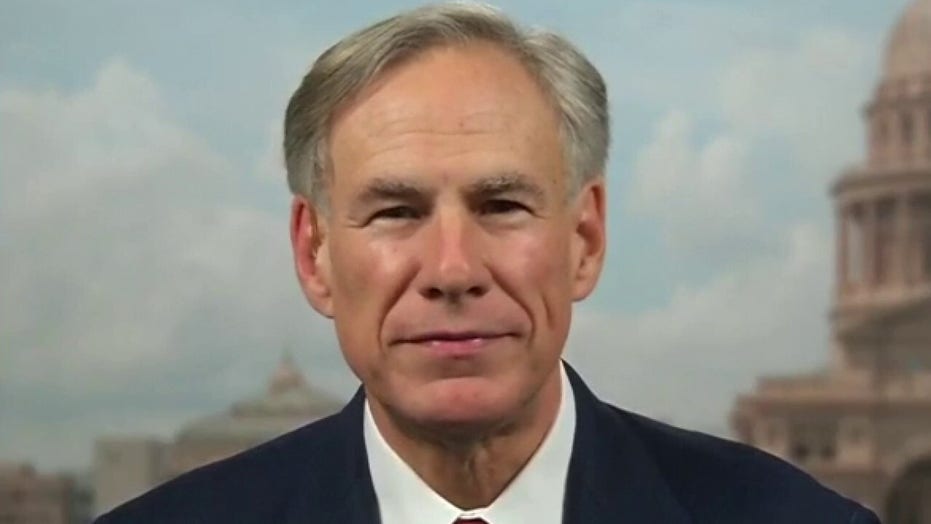 Texas Governor Greg Abbott responded Friday to President Trump's national emergency declaration over the coronavirus outbreak, saying that money appropriated to states for testing will help Texas in its response.

"I think today's announcement was good, was positive in a lot of ways, including the money that will be appropriated to help states respond to this," Abbot said on "The Story with Martha MacCallum." "One of the most important things the president talked about was the additional money to provide for more testing kits."

Abbott said Texas has bolstered its testing, setting up state laboratories and drive through testing clinics.

"What Texas has already begun is ramp up our testing capabilities. We set up 10 state laboratories around the state to conduct the tests so we don't have to send them to CDC. We've now begun the process of drive through testing facilities," Abbott said. "The first one began today in San Antonio. There will be additional ones opening up to the next week or the week after in Houston, Dallas and Austin. So we are ramping up our testing capabilities. The funding will help us test more."

The president’s declaration of a national emergency means that he will enact the Robert T. Stafford Disaster Relief and Emergency Assistance Act, which allows the White House to mobilize the Federal Emergency Management Agency (FEMA) and direct federal aid to states hit by disasters and health crises. 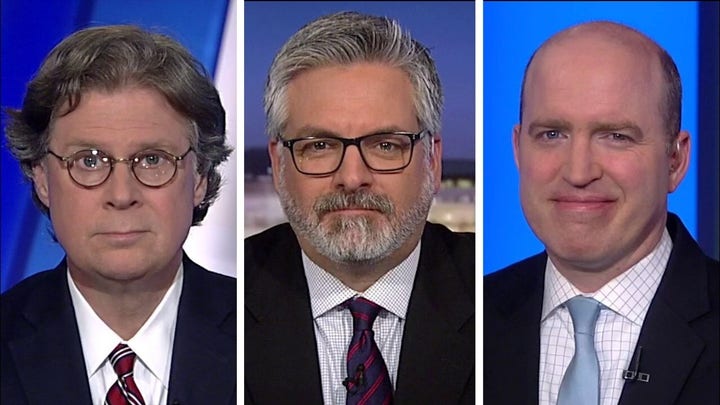 According to the latest FEMA report to Congress, which was transmitted Feb. 29, 2020, there is $42.6 billion in the Disaster Relief Fund, which can be tapped under a Stafford Act declaration.

The governor said priority would be given with testing in Texas to those most susceptable to the virus, including seniors and healthcare workers.

"The most vulnerable population, which, as you know, are the seniors, the healthcare administrators who administer the tests," Abbott said. "We need to make sure that our nurses and doctors remain healthy to be able to treat these people. And we need to find out whether or not they are contracting COVID-19 by interacting with these patients. So those would be the folks on the frontline."