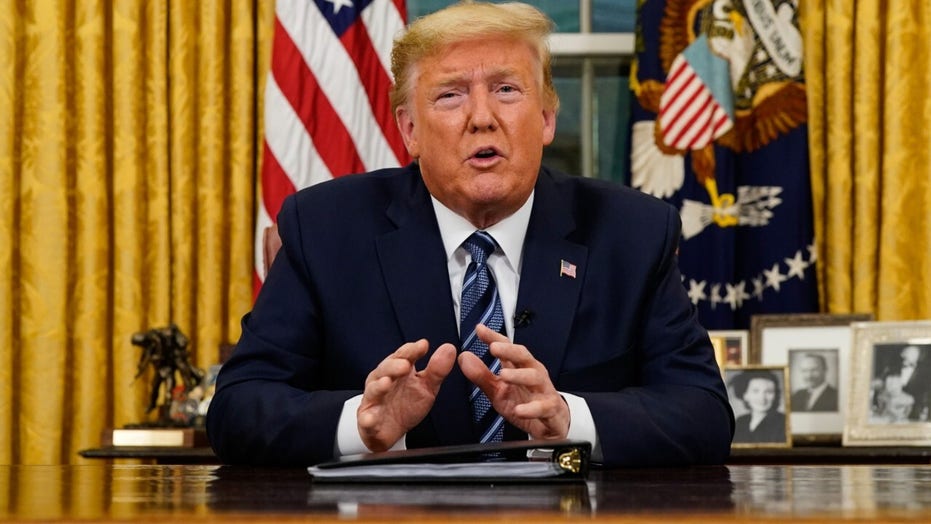 National Emergency on Coronavirus: What that means.

A National Emergency has been declared on Coronavirus, what that means for Americans.

President Trump on Friday declared a national emergency under the Stafford Act in response to the growing coronavirus pandemic.

"To unleash the full efforts of the federal government for this effort today, I am officially declaring a national emergency -- two very big words," he said in the Rose Garden.

The announcement comes as major sporting and other events have been called off or postponed, businesses across the country institute telework policies, government buildings and schools shutter and other disruptions rock the nation, amid efforts to curb the transmission of the virus.

How does this work? 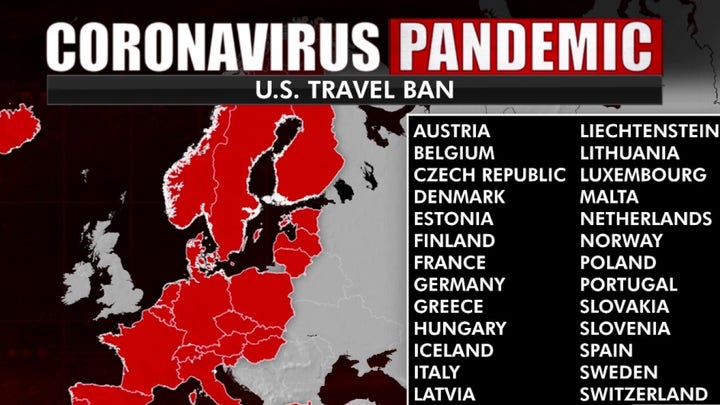 According to Bloomberg News, Senate Democrats urged Trump to invoke the Stafford Act and other requests that they say would free up more than $42 billion in funding for states available in the Disaster Relief Fund.

Trump said that move will "open access to up to $50 billion of very important, and a large amount of, money for states and territories and localities in our fight against this disease."

And what does this mean?

Such a declaration would allow a state to request a 75 percent cost-share for expenses such as emergency workers, testing, medical supplies and vaccinations, Democrats said in a letter sent to the president.

Trump said Friday that he was also conferring authority on the secretary of Health and Human Services to immediately waive provisions of laws and regulations to give doctors, hospitals "maximum flexibility" to respond to the virus and care for patients.

Trump on Thursday had  hinted that he may use such a measure to combat the pandemic.

"We have things that I can do. We have very strong emergency powers under the Stafford Act," he said. "I have it memorized practically as to the powers in that act, and if I need to do something I’ll do it. I have the right to do a lot of things that people don't even know about."