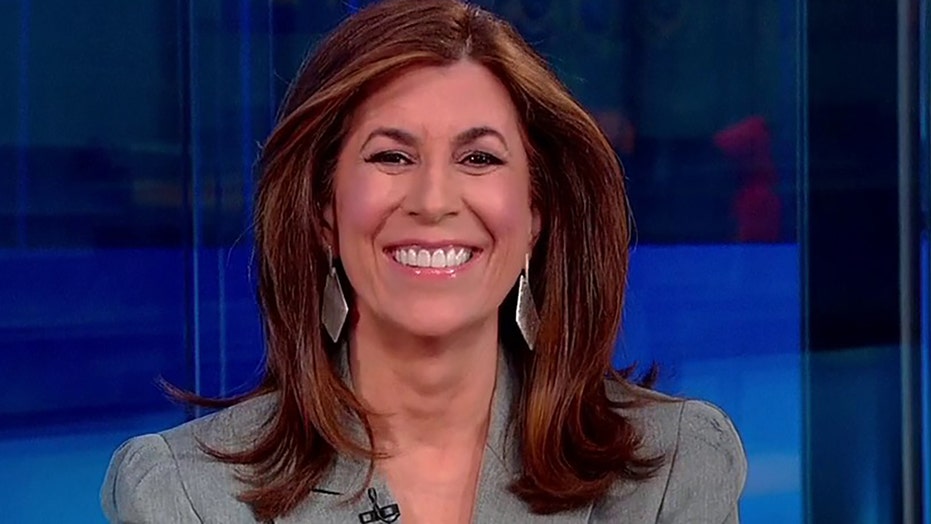 Tammy Bruce: February 2020 will be known as the month when President Trump was reelected

Liberal outrage has backfired, causing an “infrastructural meltdown” of the Democratic Party, the abandonment of the cultural elite, and the rise of President Trump, Fox News contributor Tammy Bruce argued on Friday.

“Let’s not look at these things as discrete little bubbles that happen in a moment. This is a collection, a kind of a culmination of an entire series of events,” Bruce told “Fox & Friends,” following up on a piece she wrote for the Washington Times titled, “Oscars 2020' parades Hollywood's contempt for everyday Americans.”

SALMA HAYEK SAYS SHE SPILLED WATER ON EMINEM AT THE OSCARS: 'I MADE SUCH A FOOL OF MYSELF'

“February 2020 will forever be known not only as the month when President Trump was re-elected but why that happened," she said. "Signs were everywhere that the American people had grown tired of being held in contempt by the self-satisfied political and cultural glitterati." 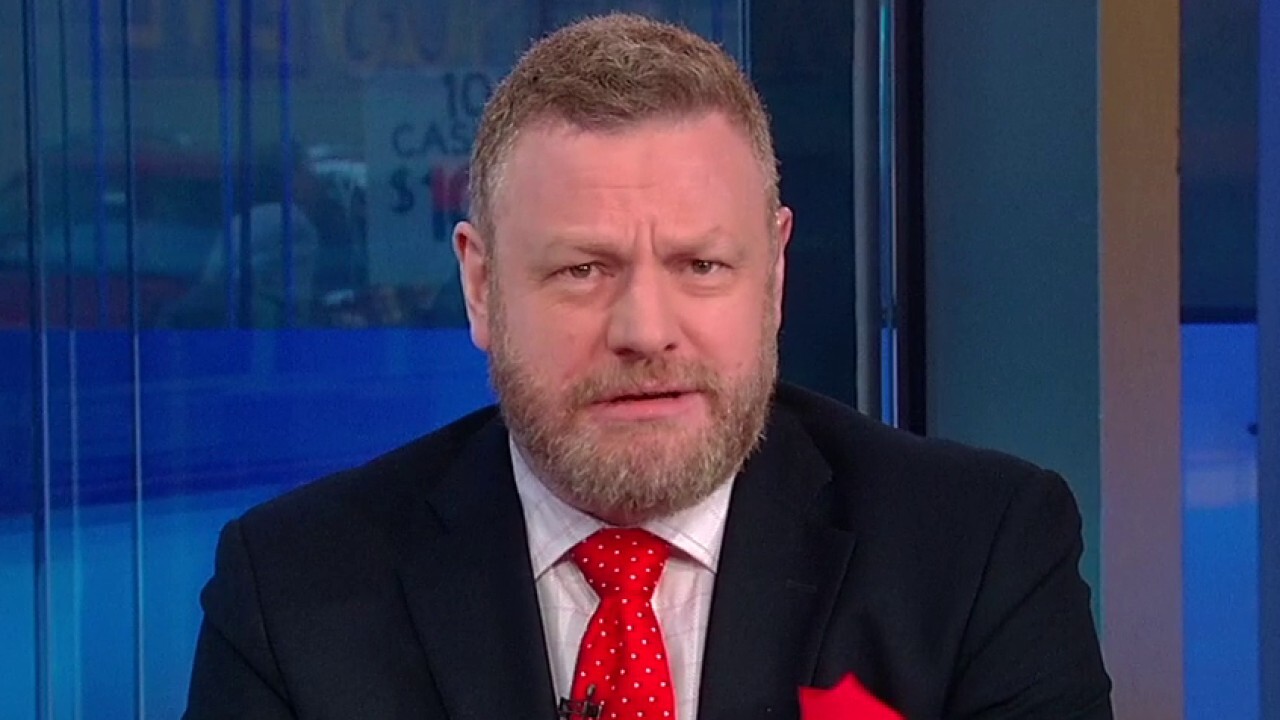 Bruce told the “Fox & Friends” hosts and a live audience that the significant drop in ratings for the Oscars and Emmys awards shows the overall statement that average Americans have been making in recent years against the elites.

“And this is in the process of a statement, I think overall, that Americans are tired of the status quo," she explained. "We’re tired of being lectured at by people who have no idea what our lives are. We’re tired of an elite that thinks it’s better than we are. We, in fact, have saved the world multiple times over: the children of people that have been raised in the midwest, our farmers, people who make this country hum, feeding the world that we in fact are re-entrusting ourselves again.”

Bruce said that the “infrastructural meltdown” of the Democratic Party, America’s abandonment of the cultural elite, and the politics of President Trump are providing momentum to Trump’s re-election in November following the Brexit vote in England.

“A statement is being made and Democrats should listen.”