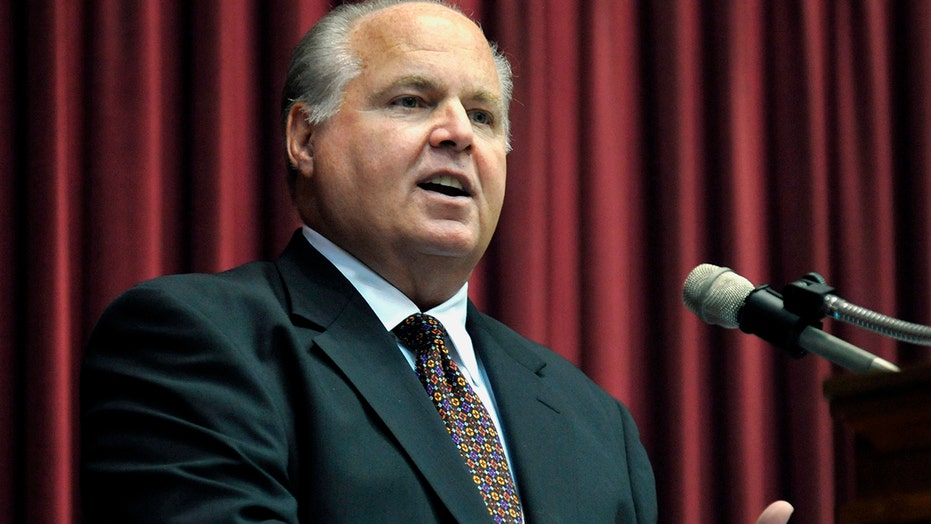 Left comes down on Rush Limbaugh receiving Medal of Freedom

Raymond Arroyo breaks down this week's edition of Seen and Unseen on 'The Ingraham Angle.'

She and the other co-hosts were discussing how Limbaugh, who received the Medal of Freedom last week at the State of the Union address, hinted that voters would see Buttigieg as less of a man compared to President Trump.

Hostin responded by saying that Limbaugh's argument was "ridiculous, but I think what it does show is that he is woefully deficient in terms of having been selected to be a presidential medal of freedom recipient."

Behar took aim at both Trump and Limbaugh, pointing out that they both avoided military service while Buttigieg served in Afghanistan.

"'The man' got out with a deferment because he got bone spurs," she said. She added that Limbaugh avoided military service because he had a "cyst on his butt," a claim that the website Snopes has rated as "unproven."