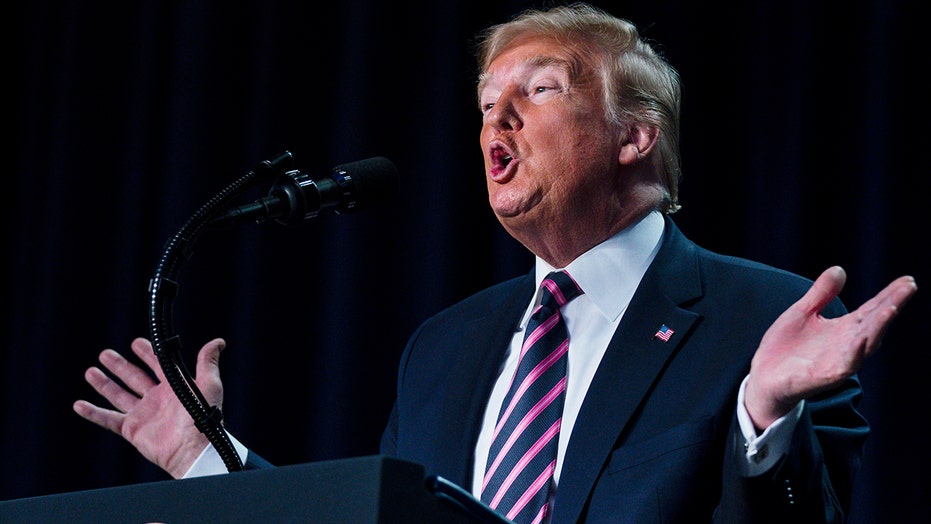 House Minority Whip Steve Scalise, R-La., said Thursday that people who allegedly abused their power in an attempt to overturn the results of President Trump's election should be promptly sent to prison.

Scalise made the remarks on "Hannity" on the day Trump celebrated his impeachment acquittal inside the White House East Room.

"The president was very candid today. Clearly he has been focused on doing his job. But I think it was important today that he pointed out that there are some very crooked people, including some dirty cops who were still out there," Scalise said, appearing to refer to figures in the top brass of federal law enforcement. Trump had remarked how he "fired that sleazebag" Jim Comey, the former FBI director and that "all hell broke out" afterward. 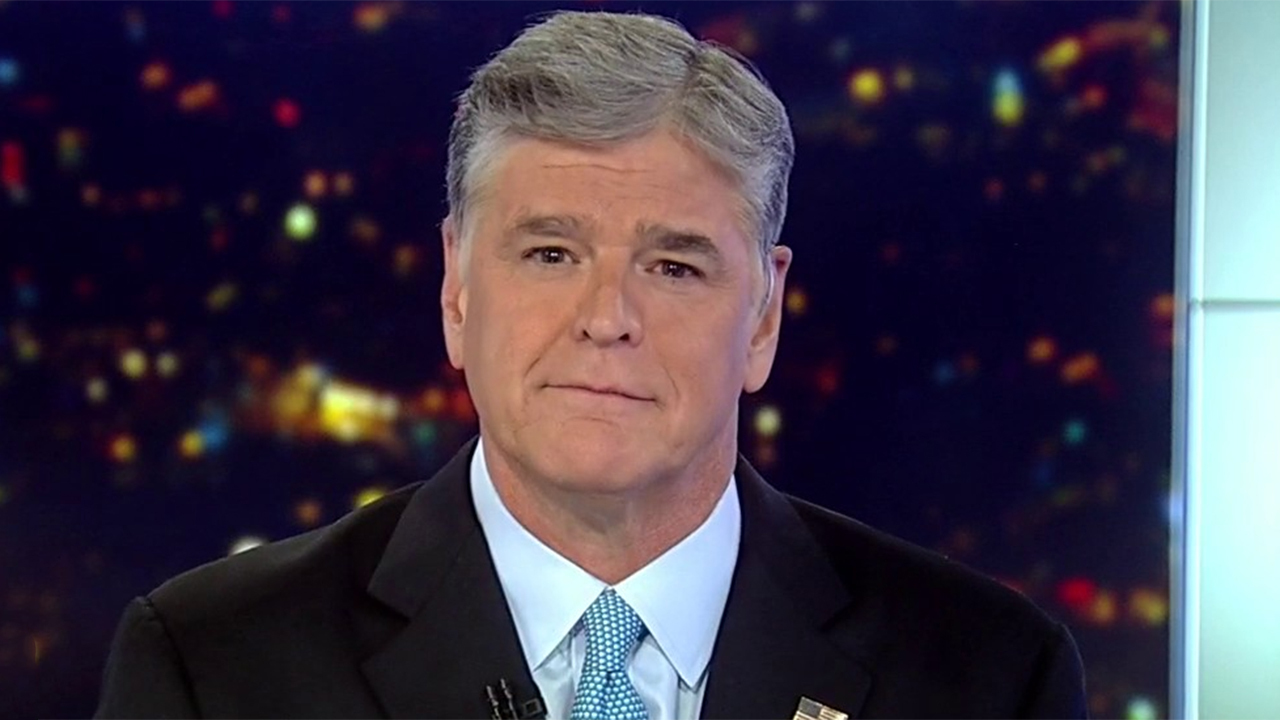 The Senate on Wednesday acquitted the president on both articles of impeachment following a weeks-long trial.

Scalise told Sean Hannity he is looking forward to hearing from Connecticut federal prosecutor John Durham.  Durham was tasked by the Justice Department to investigate the origins of the Russia investigation with a wider purview than an inspector general would have.

"People need to be held accountable. They abuse their power to literally try to take down a candidate for president of the United States. People ought to go to jail," he said.

"Hopefully Durham names names. I think the attorney general is waiting to see what comes out of that."

He said that Durham's report should also vindicate the "99 percent" of the FBI rank-and-file who he said are "good people" at an important agency.

"[It] could be compromised by bad apples," Scalise said.