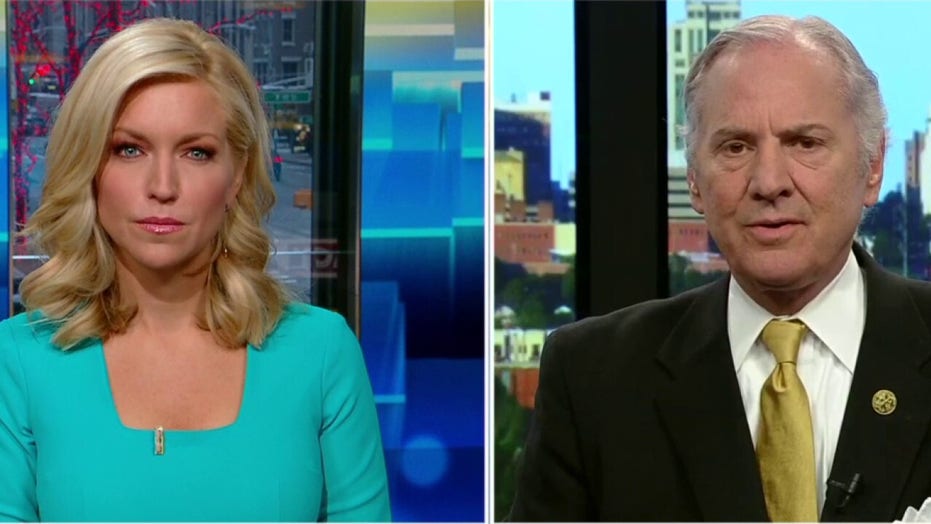 South Carolina governor on Trump rallies: Never seen anything like it

South Carolina's Republican Gov. Henry McMaster described the "love" voters in the state have for President Trump ahead of a rally Friday night in North Charleston, one day before the state's Democratic primary.

McMaster, who was one of the first politicians to endorse Trump in 2016, said the connection between the president and his supporters cannot be ignored as the 2020 election gets closer.

"The place will be jam-packed. Probably every seat and probably as many people outside as inside. It will be thousands of people that can't get in. I have never seen anything like it in all these years in politics and everybody I know, we have never seen anything like the enthusiasm and actual love people have for Donald Trump," he told "Fox & Friends" host Ainsley Earhardt.

MATT BROOKS: BERNIE VICTORY WOULD MOVE US FROM 'MOST PRO-ISRAEL PRESIDENT' TO 'FIRST ENEMY OF ISRAEL' 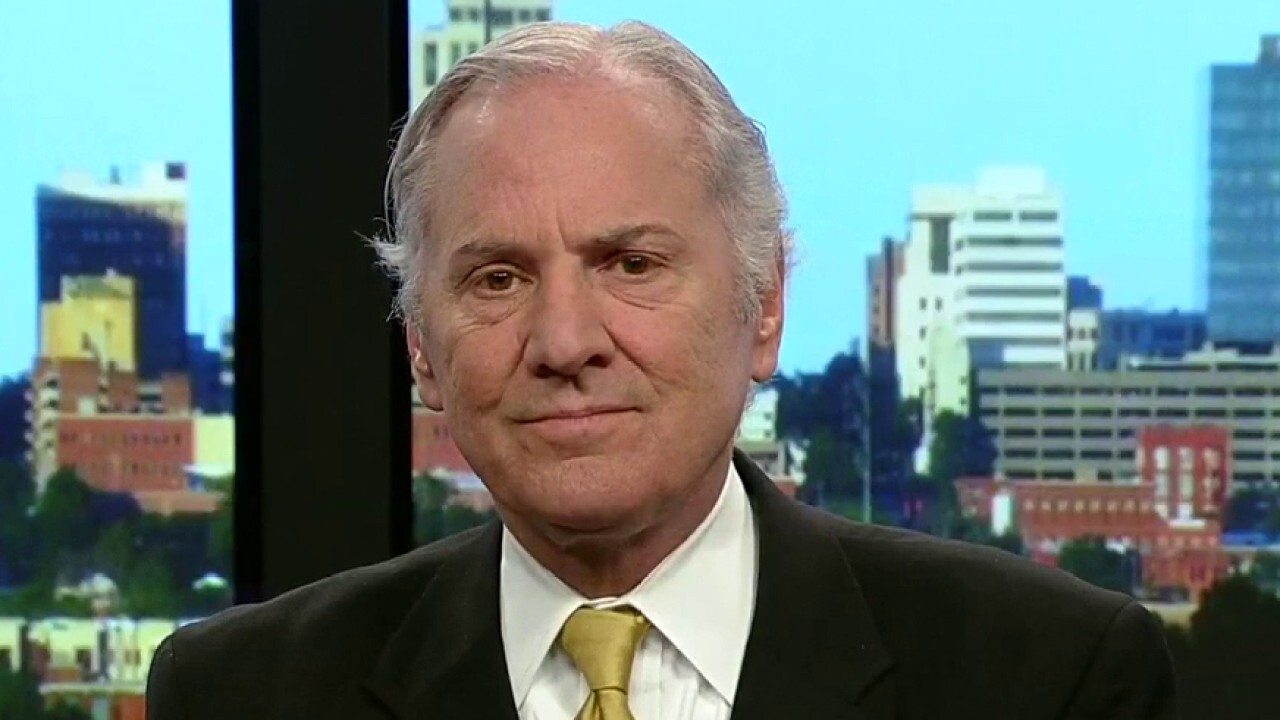 Recent South Carolina polls show Biden with a double-digit lead in the state, while others show Sanders within a few points. Many believe the state is a must-win for Biden to be able to stay in the race.

Earhardt, a native South Carolinian, said she's been surprised to see Sanders with so much support in the state, given his socialist policies. McMaster responded that many people "don't know what socialism is" and will learn more as the campaign moves forward.

"I hope that the Democrats really don't believe all those things that they're trying to sell to the people because if they do, we really are in deep, deep trouble. But, I think Joe Biden will win South Carolina by a big margin. He has been here a lot. People know him. But, the Democrats are going off into left field. It's really a very dangerous thing and that's why more and more people are coming to Trump. They literally love Donald Trump," he said.