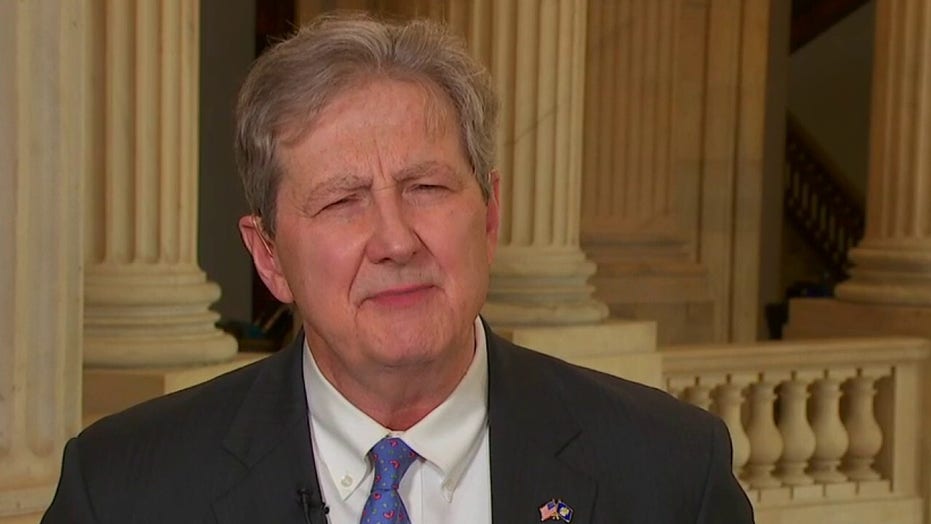 Sen. Kennedy: Economy is fundamentally sound but will take a short-term hit

Sen. John Kennedy, R-La. said Tuesday that he is "all ears" and willing to listen to President Trump's stimulus plan to combat the inevitable "short-term hit" to the economy caused by the coronavirus outbreak."

"Look, we've got to face our fear," Kennedy said on "Your World." "There's an old saying, 'If you face your fears, you rob them of their power.'"

"We are not all going to die," the senator said later in the program. "Some of our people are going to get sick ... some of our elderly, some with chronic illness. The good news is, if you get sick, this is the best health care delivery system in the entire universe. And we are working hard on an antiviral agent vaccine. Our economy is also going to take a hit. This economy is fundamentally sound, and will take a short-term hit." 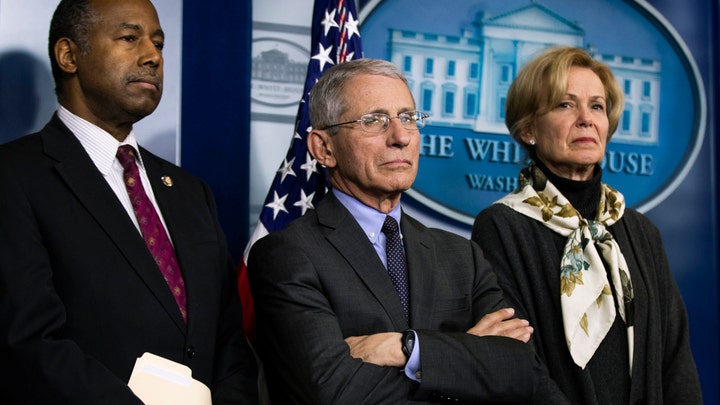 Kennedy was responding to Trump's coronavirus stimulus package, which he pitched Wednesday during a lunch with Republican lawmakers on Capitol Hill. The lawmaker emphasized that he will not vote in favor of a "bailout package," should the president propose such a plan.

"I want the stimulus to be temporary," he added. "I want it to be targeted. I want to know how it's going to work. But I'm all ears. I'm willing to listen because it is true that our economy is going to take a short-term hit."

Lawmakers on Capitol Hill have barely started to contemplate what might be needed to stimulate the economy as people cancel vacations and business trips and stay away from stores. Senate Finance Committee Chairman Chuck Grassley, R-Iowa, told reporters Monday that “everything’s on the table." 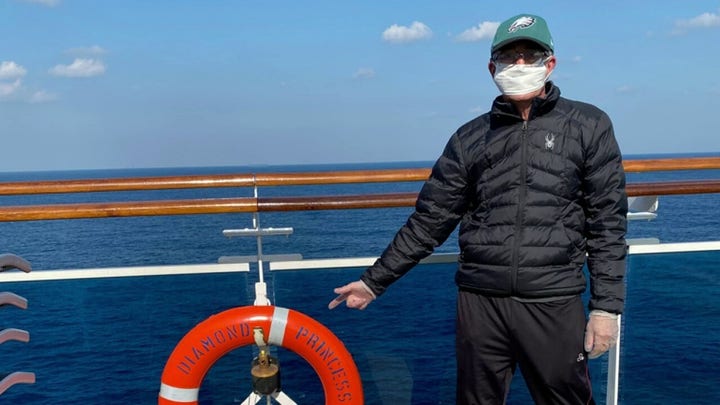 But members of the Senate Republican leadership, including Sen. John Cornyn, R-Texas, have played down the need for an economic stimulus package of any kind, be it tax cuts or aid for workers.

“It’s premature to be talking about that,” Cornyn told reporters. “I usually love tax cuts but I think it’s a little premature.”

Asked about the prospects of a payroll tax cut, Kennedy said he would "consider it seriously," calling it the "one juncture that I like the most," from "all of the alternatives that I have heard."

"There are some other measures we are looking at to try to help." 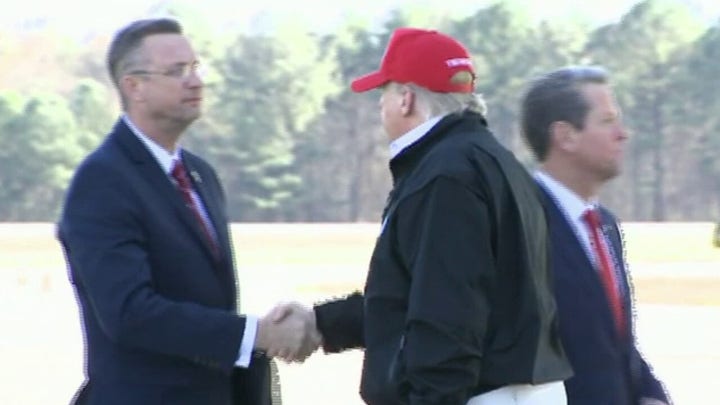 Kennedy said that idea was "something to be considered," but added: "I'm not sold on it yet."

"They are going to work on a stimulus package, come back and talk to us with specificity. And I will listen carefully."

"But," he clarified,  "when I made the comment about the bailouts, I meant them. I remember back when we just started bailing out companies willy-nilly after the meltdown in 2008. And I'm not going to vote to just about to start bailing out everybody right and left. I want to see some meat on the bone."