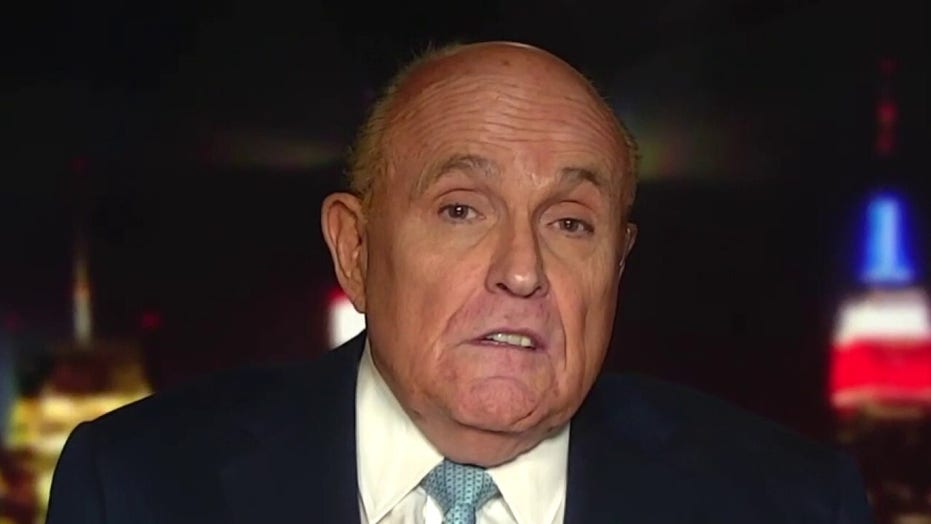 "[Law enforcement] reforms are certainly needed, but I also think that to make it appear as if police brutality is systemic is really propaganda -- Police brutality is an issue but it's not the major issue that they are trying to make it," Giuliani said in the Friday appearance.

Anti-cop rhetoric has reached a fever pitch in the wake of the death of George Floyd on May 25 while in the custody of Minneapolis police. Officer Derek Chauvin, who was videotaped by witnesses with his knee on Floyd's neck, has been charged with murder in the case and three cops who were present are charged with abetting. The incident has sparked nationwide protests and rioting.

The reason there are so many more contacts between police and African-Americans is that they call for law enforcement more often than whites, Giuliani said. 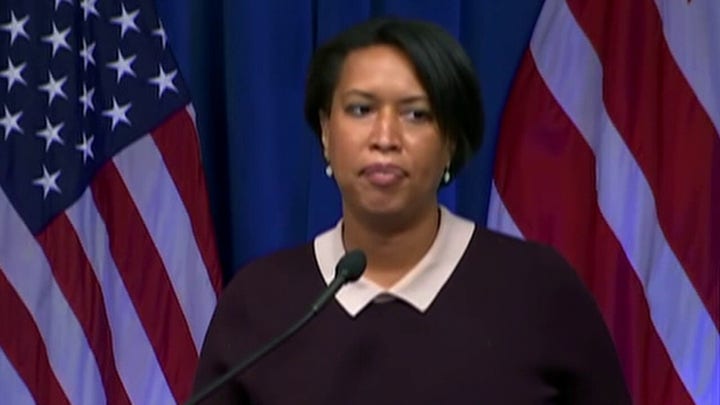 He remarked that during his tenure as mayor of New York from 1994-2001, the NYPD routinely received more calls for assistance in minority-majority Bedford-Stuyvesant than "on Park Avenue."

"The police don't initiate focusing on black people. [Members of] the black community call the police and say, 'This man robbed my house, this man was involved in a murder.'' That's not racist, that isn't anything but the truth," he said.

"What we have going on is a left-wing narrative that is very, very false and very dangerous because we've had about 300 police officers injured at least in my own city [during the George Floyd protests and unrest]."

Hemmer asked the 2008 presidential candidate about comments by Democratic presidential nominee Joe Biden regarding the position that some cities may have too many law enforcement officers -- in apparent reaction to calls by left-wing activists to "defund the police."

"Joe Biden is a complete phony," Giuliani responded forcefully, adding that 'defunding' or reducing patrols of police will only hurt African-Americans and other minorities despite what activists claim.

"When I reduced crime [as mayor] by 70 percent and Bloomberg together 80 percent, the people we saved were African-Americans -- 7 out of 10 times they are the victim of murder in New York City. Only 1 out of 10 times it's a white [person]."