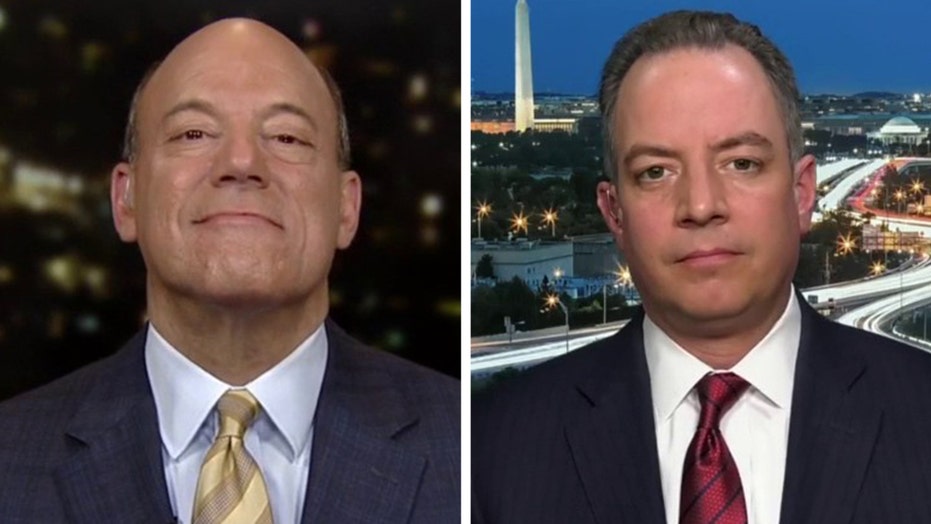 Former White House chief of staff Reince Priebus said Tuesday the Biden campaign will need to "hide" the former vice president for the remainder of the campaign after a string of gaffes and a now-viral dispute involving the candidate has some questioning hit fitness for office.

"If you’re the Biden campaign — this is real. They’re going to hide Biden, have it scripted," Priebus told "Hannity" Tuesday with Biden projected to emerge with an overwhelming victory in the latest round of Democratic primaries.

Priebus said he expected Biden to run a "very simple" campaign, focussing on "gun violence, a little bit about healthcare, but it's all going to be about Donald Trump." 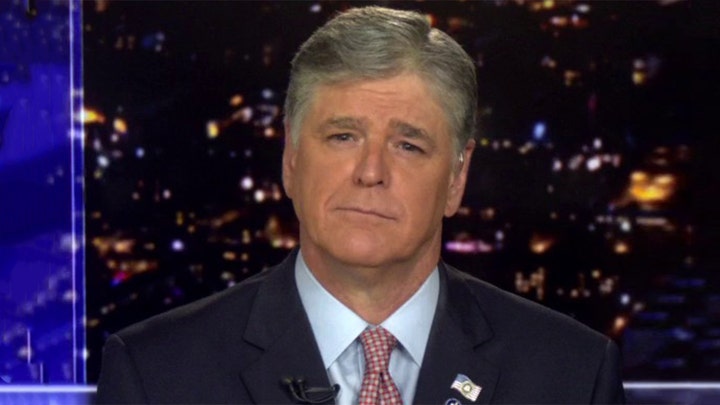 "A referendum up or down on Donald Trump," Priebus added. "They’re going to give the ball to the Trump campaign. What the Trump campaign is going to do is talk about all the great things that happened. The economy, jobs, wages, ISIS. The world is safer, America is safer, stronger."

HANNITY: BIDEN CONFRONTATION IN MI SHOULD 'BE CONCERNING EVERY AMERICAN'

Priebus said the Biden campaign will devote all their energy to running an anti-Trump campaign, and called on the president's re-election team to "remind the American people" of the truth.

"They’re going to give us all the time on the clock, so we’re going to have to remind the American people [of] the truth,"  he said. "They’re going to sit back and wait and put the referendum on the ballot and say, 'Hey, do you like Donald Trump? Yes or no.' That’s the election right there."