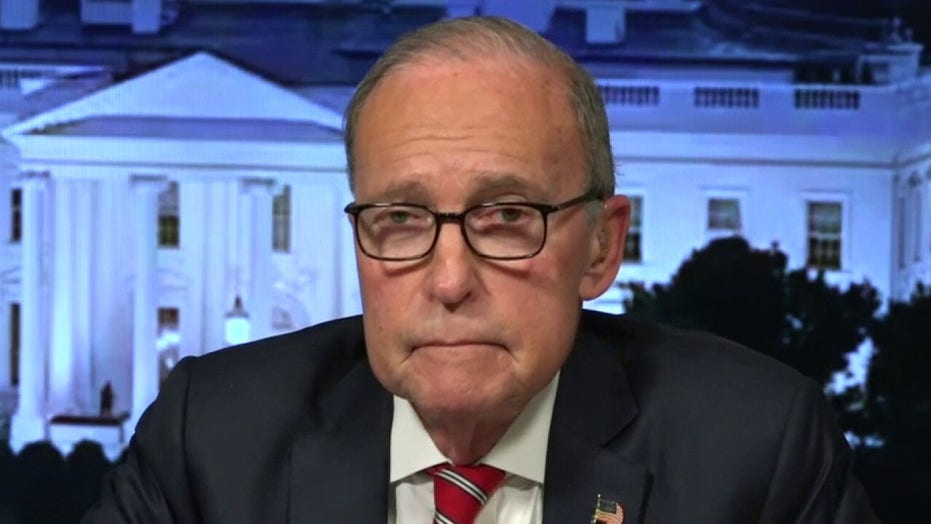 White House economic adviser Larry Kudlow said Friday that a top Senate Democrat told him he is willing to "agree" to details of a plan to potentially send government checks to Americans and their families who meet certain criteria amid the partial economic shutdown caused by the coronavirus pandemic.

Kudlow said on "Hannity" that he sat in on a Senate Finance Committee subcommittee meeting and shared parameters of the potential payouts with Chairman Charles Grassley, R-Iowa., and ranking member Sen. Ron Wyden, D-Ore.

"Senator Wyden said to me this evening as I read off a sheet of numbers and topics, 'I am willing to agree with this package'," Kudlow recalled.

MNUCHIN: TRUMP WANTS TO SEND CHECKS TO AMERICANS 'IMMEDIATELY' IN RESPONSE TO CORONAVIRUS

"That's not a final signoff but he said, 'I'm willing to agree.' And that kind of characterized most of the talks that I saw today in the other subgroups." 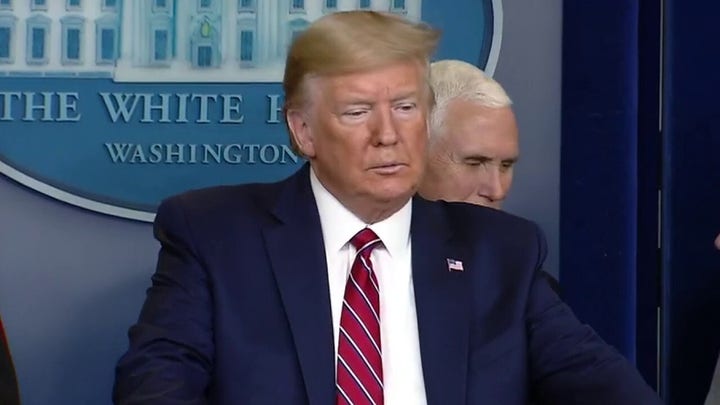 He said that for a family of four -- two parents, two children -- the administration is looking at a number around $3,400.

The adviser added a second "tranche" of checks could come later, but that the White House is taking the process one step at a time.

He said the plan will also place a "huge emphasis" on small businesses, with the feds potentially offering loan guarantees, write-offs of expenses and "assistance money."

Treasury Secretary Steven Mnuchin had said Tuesday that the Trump administration wants to send checks to Americans “in the next two weeks” in an effort to help people cope with the economic fallout due to the coronavirus pandemic.

“We’re looking at sending checks to Americans immediately,” Mnuchin said during a news briefing that day at the White House. “Americans need cash now, the president wants to get cash now. I mean now — in the next few weeks.”

Mnuchin has also said that millionaires would not receive the assistance.