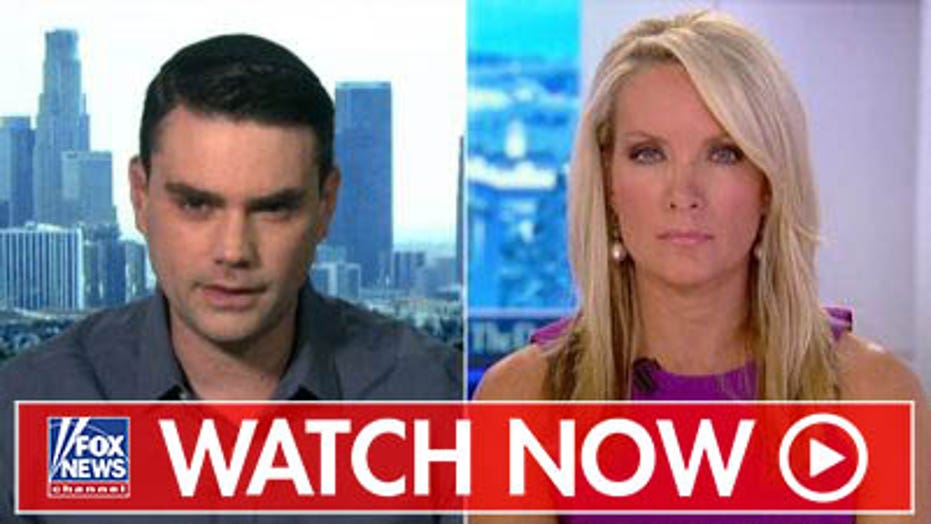 The media would treat differently a right-wing lawmaker potentially disseminating a racist image than two Democratic representatives sharing a controversial cartoon, according to Ben Shapiro.

"The cartoon is not merely offensive because it basically paints Benjamin Netanyahu's arms silencing Rashida Tlaib and Ilhan Omar as the Israeli flag, and invokes obviously the idea that Israel is trying to silence these Muslim congresswomen, but it turns out the person who created this cartoon came in second in the 2006 Iran Holocaust denial contest," he said.

"There's actually a cartoon contest in Iran for this sort of thing." 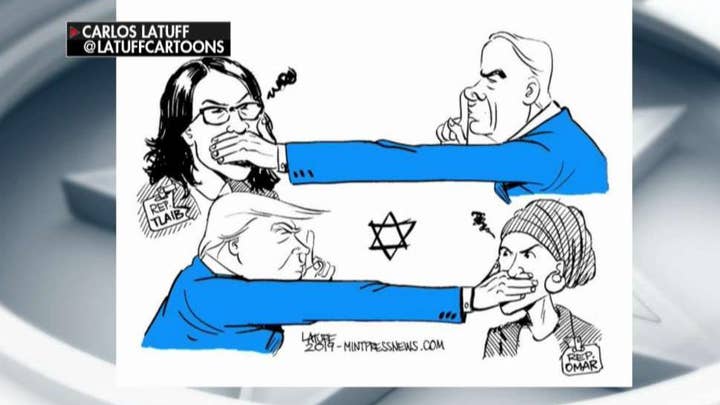 Pointing to what he considered a stark contrast, Shapiro explained why he thought the media isn't giving the story its due.

"Imagine that somebody on the right had tweeted out a cartoon by a virulent racist and had done so knowing what that person was," the Daily Wire editor-in-chief said.

"There would be appropriate blowback. You're getting none of that from the mainstream media today."

The 35-year-old commentator was nonetheless not shocked.

"None of this is surprising," he said.

He said Tlaib and Omar were to be part of a tour run by a controversial regional group.

"When the media are in search of a narrative about victimized congresspeople at the hands of the 'nefarious Jewish State,' they're willing to overlook all evidence to the contrary."

At a Monday press conference in St. Paul, Minn., Omar said Del. Stacey Plaskett, D-Virgin Islands, was also scheduled to join them on the controversial trip.