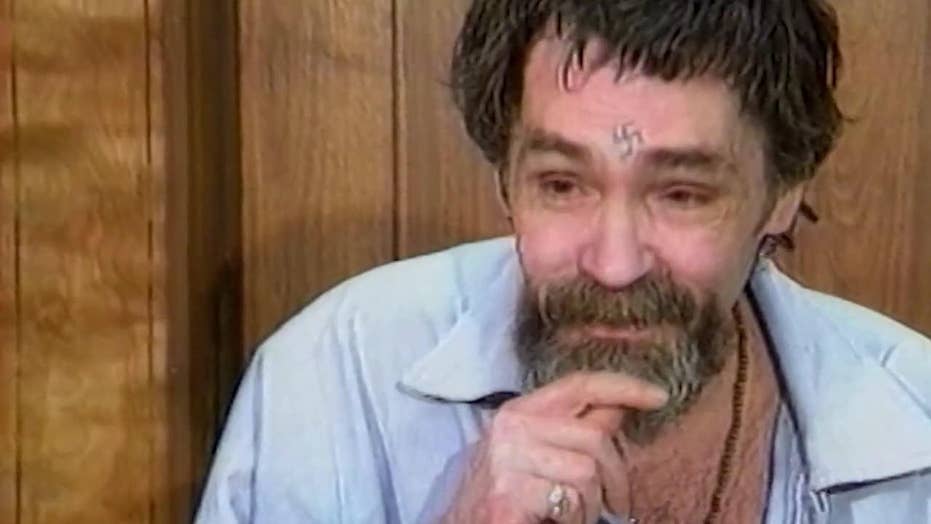 Fox Nation spoke to the real-life FBI agent behind the Netflix series Mindhunter, which tells the story of the men and women, who pioneered the FBI's Investigative Support Unit that used psychological profiling to analyze America's most infamous serial killers.

The Netflix series is based on the career of 25-year agency veteran, Special Agent John Douglas, who spoke to Fox Nation in the show, "Interview with Evil".  Douglas, aka the 'serial killer whisperer', detailed what happened in his bizarre interview of Charles Mason that inspired a new scene in the second season of the Netflix hit.

Douglas' character, Holden Ford, played by Jonathan Groff, is warned by another infamous murderer ahead of his meeting with Manson.  "Manson is really small, like really small. Try not to stare," says serial killer Ed Kemper, played by Cameron Britton.

In reality, Douglas told Fox Nation that he knew Manson would try to intimidate him, despite the killer's short stature.

"I am 6'2" and he's 5'2" ... I knew this going in ... I know he's going to dominate me, he's going to try to control me.  So I am going to let this guy, given his feelings of dominance and control, because I knew that on the George Spahn ranch living there with the Manson family, he would sit on top of a rock and preach to his followers." 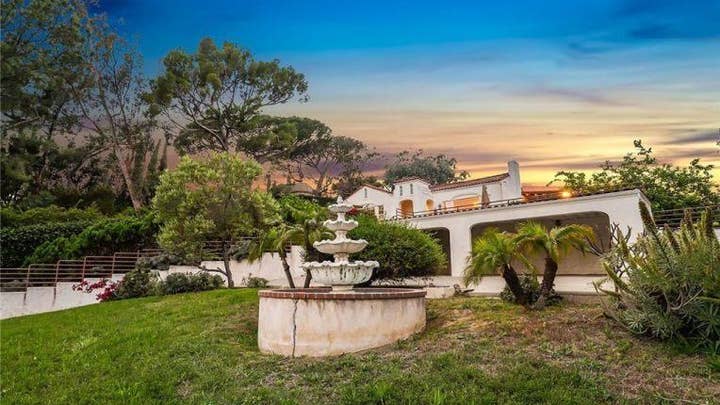 "I really didn't have a chance to sit across the table from Charles Manson, because Manson sat ... on top of a table and sometimes would ... stand on a table or he sat behind a chair, " he said.

Douglas said that he realized he needed to gain a better understanding of how and why crimes were committed, early on in his career.

"To understand the artist, you must look at the artwork," he said, "I have to go out and interview the bad guys, the murderers, the rapists. So I said let's interview Manson, let's see what he has to say.  Let's go interview big Ed Kemper, the big 6'9", 300 pounds, who killed his mother and half a dozen co-eds.  Let's see if they talk to us, and to our surprise, they talked to us and they talked a long time to us."

To see more of "Interview with Evil", visit Fox Nation and join today.