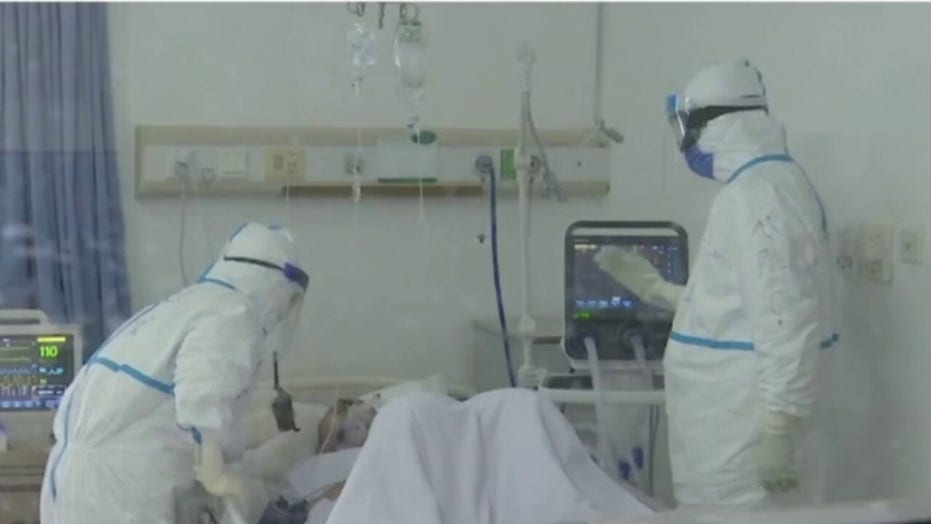 Evening newscasts on ABC, CBS and NBC all ignored experts raising “serious scientific questions” about the data used for controversial research into the effectiveness of potential COVID-19 drug hydroxychloroquine, according to the conservative media watchdog group NewsBusters.

“All three [networks] had used the study to chide President Trump for pushing the drug and taking it himself,” NewsBuster analyst Nicholas Fondacaro, who studied the coverage, wrote.

A database by the Chicago company Surgisphere Corp. was used in an observational study of nearly 100,000 patients published on May 22 in the influential Lancet journal that tied the malaria drugs hydroxychloroquine and chloroquine to a higher risk of death in hospitalized patients with the virus.

The validity of the data, however, has been called into question. The Lancet first published an “expression of concern” with the study after “serious scientific questions” were brought to its attention. It then retracted the report altogether on Thursday.

A separate paper, which also used the Surgisphere data, was also retracted from The New England Journal of Medicine. Earlier this week the NEJM issued an “expression of concern” regarding the study published May 1 that suggested widely used blood pressure medicines were not raising the risk of death for people with COVID-19.

The Guardian reports that Surgisphere “has so far failed to adequately explain its data or methodology” and says that the company’s “handful of employees appear to include a science fiction writer and an adult-content model.”

“The broadcast networks ignored the new revelations, but combined for one minute and 30 seconds pushing the study on May 22, the day it was published. ABC dedicated a 20-second news brief to the study, CBS gave it 37 seconds, and NBC had 33 seconds,” Fondacaro wrote.

Hydroxychloroquine has garnered global attention during the coronavirus pandemic, most notably from President Trump, who touted it as a potential treatment. Last month, Trump made the shocking announcement that he was taking the anti-malarial drug as a preventative against the coronavirus.