President Trump suffered no ill effects from his hydroxychloroquine treatment a few weeks ago, the president’s physician said in a letter released Wednesday on Trump's most recent physical exam.

“Following the diagnosis of COVID-19 in two West Wing staffers this past May, as a preventative measure, the president took a two-week course of hydroxychloroquine with zinc and Vitamin D,” Sean Conley, the physician to the president, wrote in a memo. “This was done in consultation with the appropriate care team members and close monitoring of the electrocardiogram for changes in the QT interval.”

Conley added: “The president completed the regimen safely and without side effects.

Conley continued by saying that Trump “remains healthy” and that there has been “no interval change to the president’s medical history.”

Trump in May shocked many by announcing that he was taking hydroxychloroquine, an anti-malarial drug, as a preventative against the coronavirus. 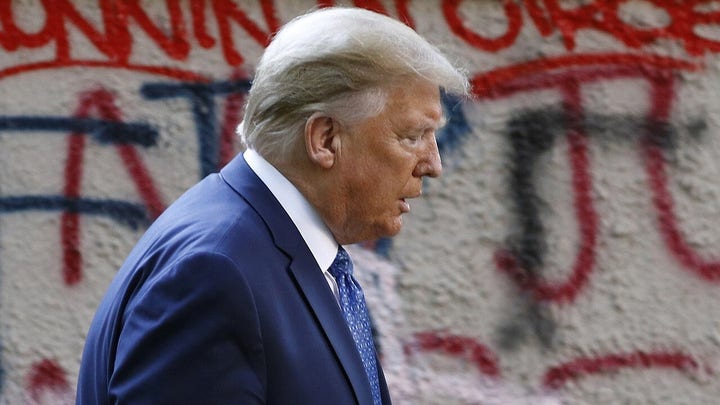 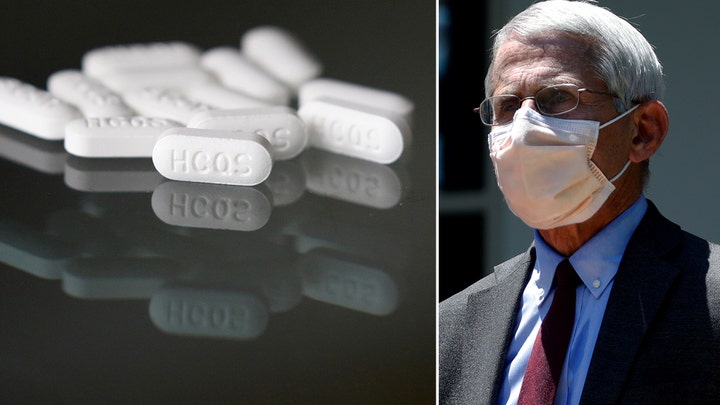 After Trump made his comments that he was taking hydroxychloroquine, many doctors urged Americans that their best sources for medical information are medical experts, not the president.