A mother of two was reported dead following complications during cosmetic surgery performed in Tijuana, Mexico where doctors neglected to report her death.

Fox Nation host Nancy Grace took a closer look at exactly what happened to victim Keuana Weaver and her friend Kanisha Davis as they traveled south of the border on a new episode of "Crime Stories with Nancy Grace."

Psychoanalyst Dr. Bethany Marshall explained that Weaver chose to undergo surgery in the Mexican border town to save money. Two of the three women who were operated on that day experienced serious complications while Weaver was left to die on the operating table.

The incident sparked a massive inquiry into the Art Siluette clinic under the direction of Dr. Jesus Manuel Baez Lopez who Marshall said is being accused of missing proper medical certification to perform these kinds of procedures.

NANCY GRACE: IF MA'KHIA BRYANT CALLED 911 BEFORE POLICE SHOOTING, 'THAT CHANGES EVERYTHING'

"Now we’ve got children without a mother to get a Kim Kardashian rear end with a guy who is not a board-certified plastic surgeon, to my understanding," Grace said. "We’re talking about death, septic shock, kidney failure, renal failure. Woah." 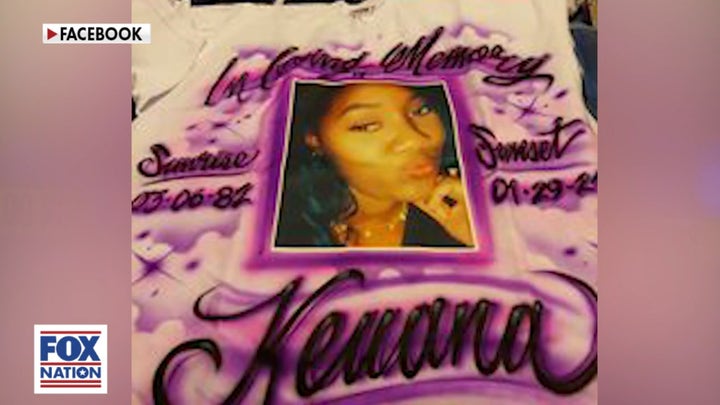 Keuana Weaver’s mother Renee Weaver joined Grace to reflect on her daughter’s tragic death. Renee said she was unaware that Keuana was traveling to have the surgery until she was already gone.

Renee Weaver detailed having to retrieve her daughter’s body which was thrown into an "unsanitary" mortuary several days post-mortem.

"There’s more women out there that have a story to tell about this doctor because it’s ridiculous," she shared tearfully. "He’s taken lives and he’s just disregarded their bodies like it’s trash. I’m not going to let him get away with what he did to my daughter."