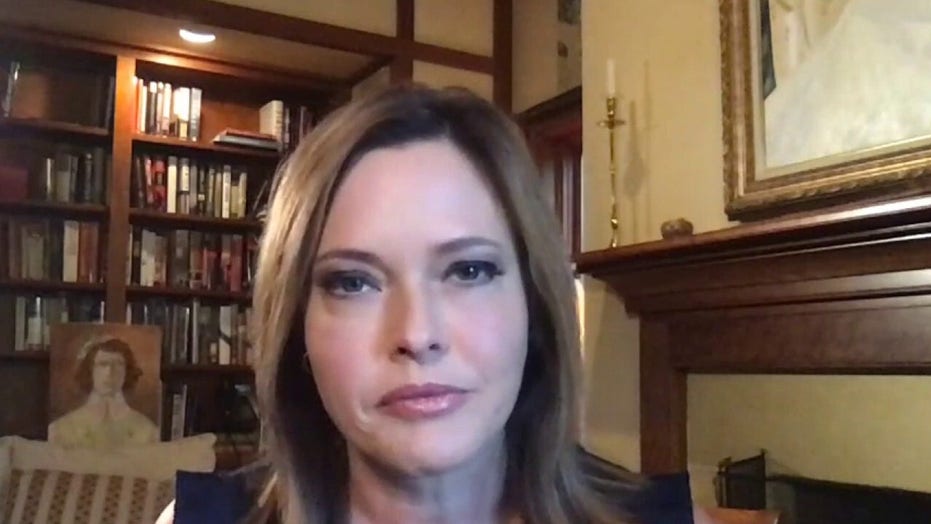 Schlapp made the comment two days after President Trump said he will be signing an executive order in the next few weeks that will include a “road to citizenship” for Deferred Action for Childhood Arrivals (DACA) recipients.

“The president from day one has talked about and has had results in making sure that we secure our border and build the wall, which has been a priority for this president,” Schlapp said on Sunday.

She explained that “in essence what the president has also been talking about is a merit-based immigration system, meaning that you protect American workers, while at the same time, bringing in the brightest and the best into our country.”

She went on to say that “when I was at the White House, we worked on several immigration proposals trying to get Democrats to come on board that would have included legalization for DACA recipients.”

MOST GIVE THUMBS DOWN TO HOLDING CONVENTION IN PERSON: POLL 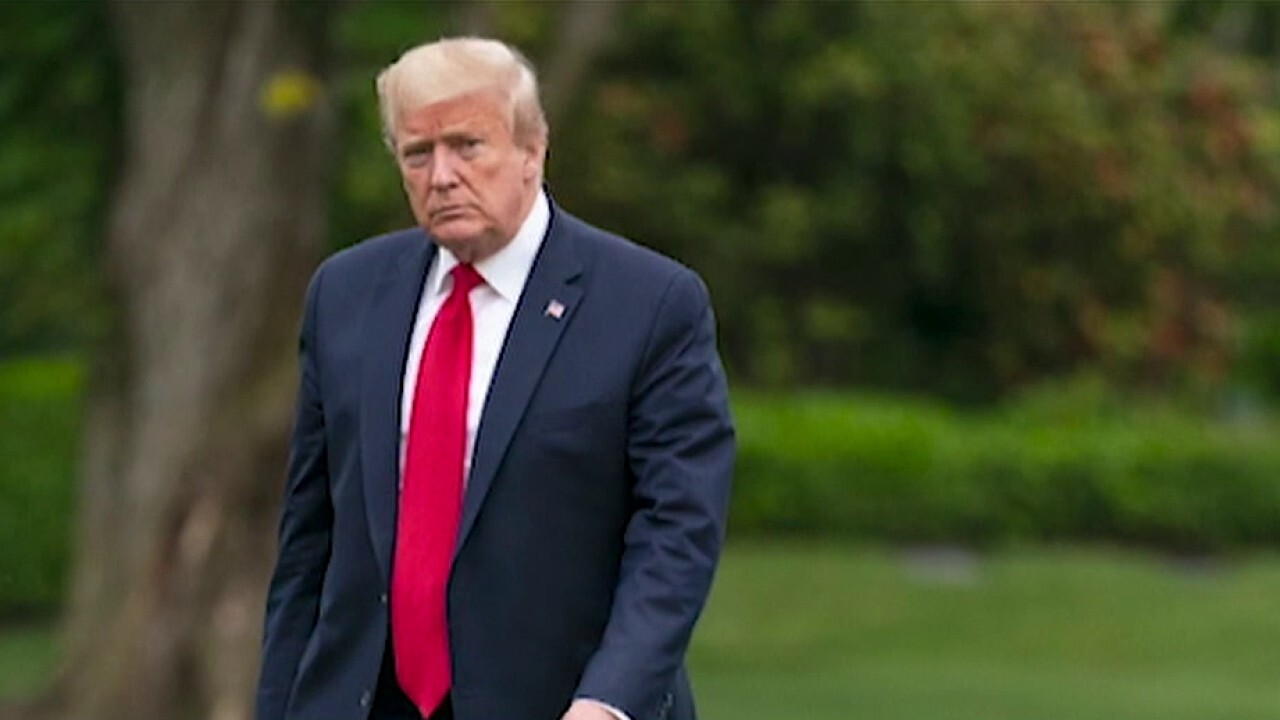 “The Democrats stonewalled it,” Schlapp said. “They never wanted to work with Republicans. Why? Because the Democrats and Joe Biden believe in open borders. They believe in free health care for illegal immigrants and obviously, that's not going to work.”

Trump, who has pledged to end DACA since he was on the campaign trail in 2015 when he called the program an “illegal executive order,” said that the bill wouldn’t just be for temporary relief, but would be a far more encompassing merit-based bill.

DACA currently serves as a protection for young immigrants, referred to as Dreamers, who were brought to the U.S. illegally as children, to allow them to legally study, work and remain in the U.S. without fear of deportation.

While it is unclear whether the president can grant DACA recipients a path to citizenship through executive powers, he stated it is his intention Friday.

“The president has been transparent in the process in ensuring that we first and foremost secure our border, work on a merit-based immigration system because we know our current immigration system is broken, and then provide support for the DACA recipients,” Schlapp said, adding that “the Democrats, unfortunately, said ‘no.’”

Schlapp acknowledged that she doesn’t have a timeframe on when the president’s announcement will come.

“I think at the end of the day we know exactly where the president stands,” Schlapp said. “We trust the president on border security.”

Speaking on “Fox & Friends Weekend” on Sunday Schlapp also addressed what will happen with the Republican National Convention scheduled to take place in Jacksonville, Fla., next month, given the rise in coronavirus cases in the state. 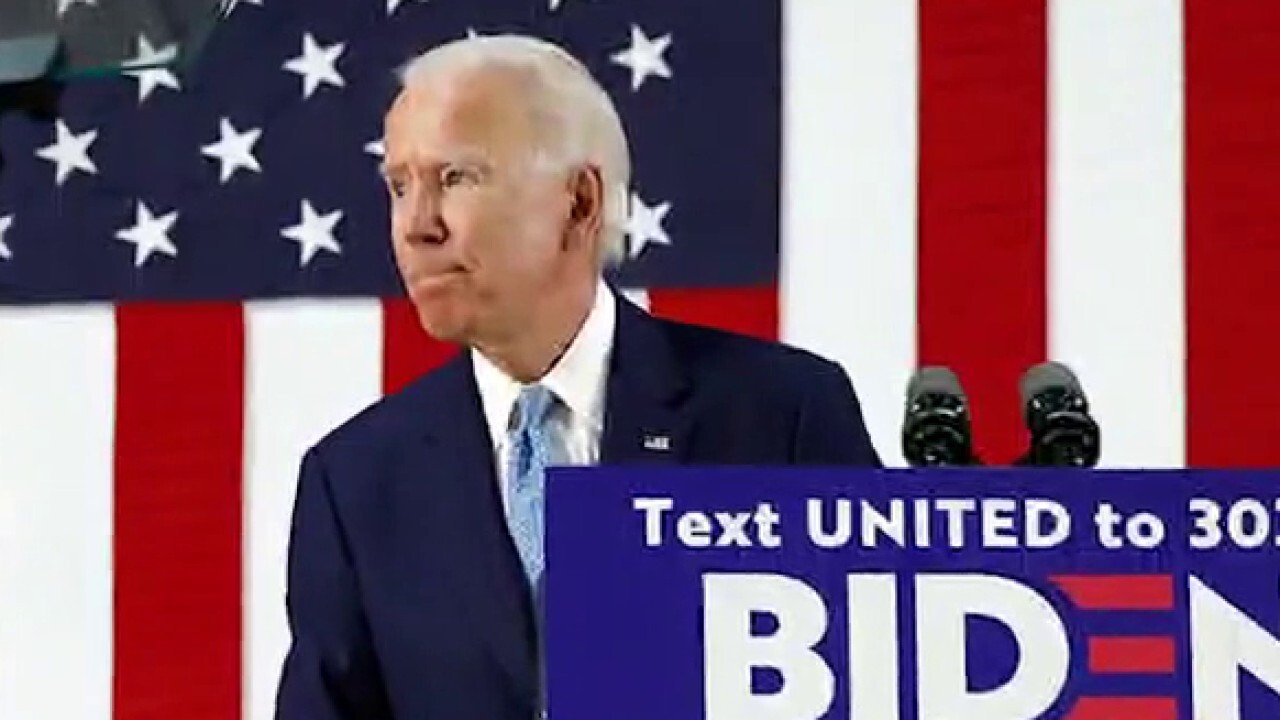 Officials are considering moving the celebratory parts of the Republican National Convention in Jacksonville from the planned indoor area to nearby outdoor venues.

“The vice president was down in Jacksonville with a host committee,” Schlapp said on Sunday.

“Obviously we are working with state and local officials to ensure the safety and the health of those who will be attending the convention. That is a priority.”

She added that “we're taking all the precautionary measures necessary, so we'll see as we get closer to the convention where this falls.”