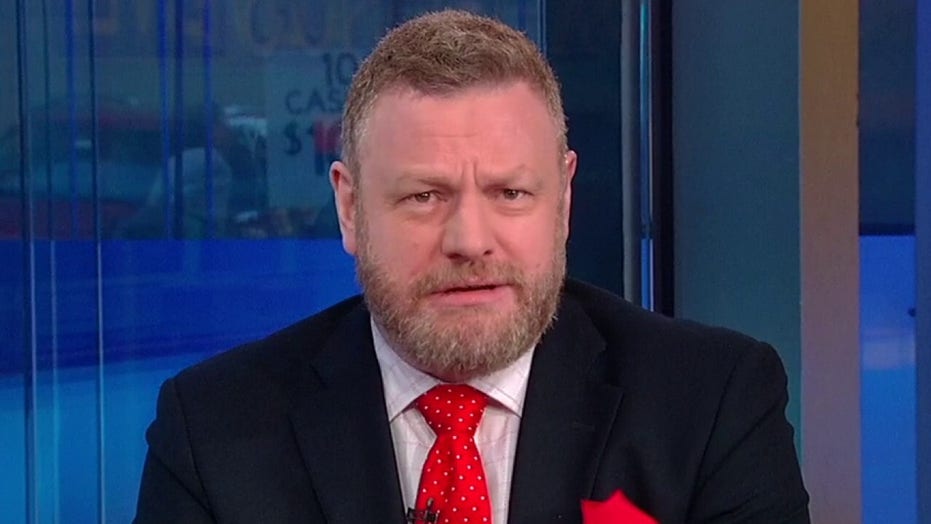 Mark Steyn reacts to ‘moderate’ Democrats shifting to the left

Fox News contributor Mark Steyn said on Friday that the rise of Sen. Bernie Sanders, I-Vt., and other leftist candidates is happening after “corrupt” moderates in the Democratic Party lost the trust of voters.

“The AOC-Bernie wing has actually completely 'Bern-ified' that party, mainly because all the centrists and the moderates, Hillary [Clinton] and Joe Biden, are completely corrupt,” Steyn told “Fox & Friends.”

“You have things like the Clinton Foundation, you have Joe Biden enriching his talentless brother and talentless son. If you’re on the Democrat side of things, why wouldn't you prefer a principled socialist lunatic to the Clinton Foundation where some Kazakh oligarch is just paying Chelsea Clinton six-figure sums for a speech that nobody wants to listen to because they think they’re buying the next president," he argued.

Meanwhile, former South Bend, Ind., Mayor Pete Buttigieg and Sen. Amy Klobuchar, D-Minn., have seen a recent surge in the 2020 race after the Iowa Caucuses and the New Hampshire primary, but a new report suggests that the way mainstream media outlets describe the two candidates is not accurate.

Steyn said that “moderates” are non-existent in the Democratic Party and that Buttitigieg and Klobuchar are essentially left-wing candidates that most people do not yet know much about. Steyn also said that the so-called moderates are shifting to the left.

The Media Research Center's NewsBusters project collected some examples of the news coverage Buttigieg and Klobuchar have received in recent weeks that depicts them as "moderates" and juxtaposed those clips with ones that describe their policies.

The Washington Post editorial board also declared last week there were no "centrists" running in the Democratic primary.

Fox News' Joseph A. Wulfson contributed to this report.