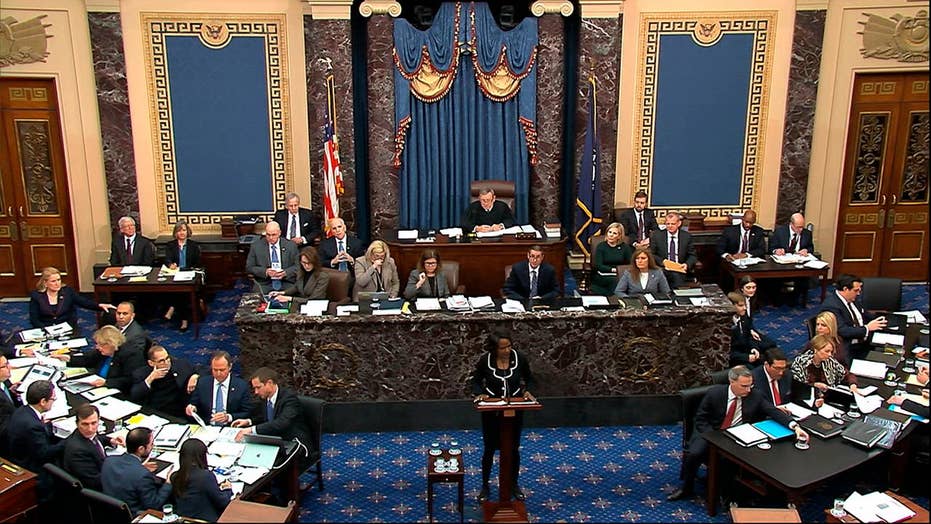 On "The Ingraham Angle," Meadows said Schiff appears to have forgotten the lengthy House impeachment inquiry wherein he said President Trump was denied legal counsel or normal due process rights.

Schiff claimed on Tuesday that the parameters set by Senate Republicans do not represent a fair trial.

"If you only get to see part of the evidence -- if you only allow one side or the other a chance to present their full case, your verdict will be predetermined by the bias in the proceeding. If the House cannot call witnesses or introduce documents and evidence, it is not a fair trial," the Burbank Democrat declared.

In response, Meadows said it was ironic for Schiff to make those remarks. 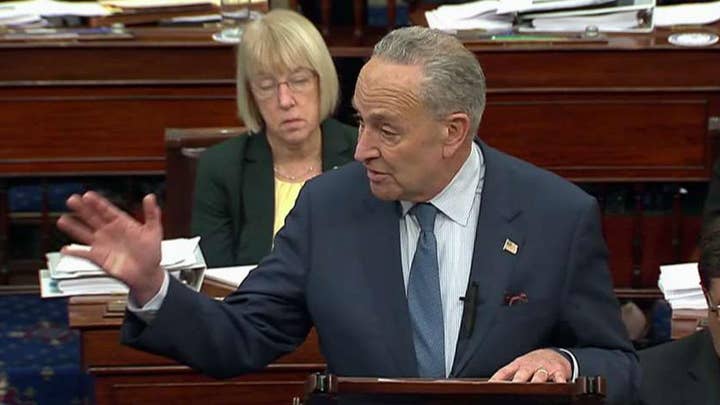 "Adam Schiff has amnesia. He's forgotten about the 71 days that we denied the president legal counsel to be in there when it was in the House," he said.

"Yet here he is talking about what's fair? The headline should be today really, 'Corrupt investigators demand fair trial.' How do you do that? It is just unbelievable."

"Blair and Duffey were directly involved in executing the president's order" to freeze Ukrainian aid, she claimed.

Garcia said the Senate should hear why Duffey abruptly removed Mark Sandy, an OMB official who handled aid to Ukraine for questioning the legality of the freeze in military aid. She says Duffey then took over the handling of Ukraine aid himself. She also says two career OMB officials resigned based on concerns over the Ukraine aid freeze.